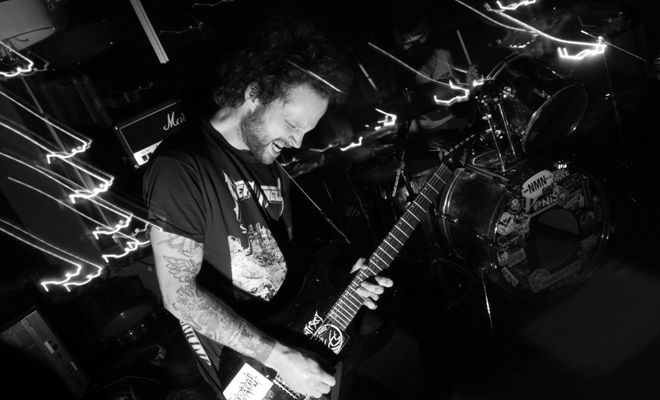 Punk Survival hits like a truck full of glass that’s being driven by someone mixing uppers with booze, blasting Venom and the whole thing is probably full of piss jugs. What that translates to is loud, LOUD, L-O-U-D, punk that’s steeped in thrashy heavy metal guitar riffs, solos and leads, incomprehensible vocals that sound like they’re coming through 15 different bullhorns all facing each other, and drums that bang and crash with such urgency that you expect to hear the kit fall apart in the midst of the recording.

While chaotic and loud (have I said that yet?) the production is well rounded and is really distinct, instrumentation-wise. Everything can be heard quite well, and even though the vocals are completely over the top, they match perfectly with everything else. The guitars are handled by Midnight’s Northern Intruder, so the heavy metal riffage shouldn’t be too much of a surprise if you knew that. The songs are short and sweet, with the longest being 2:41 and the shortest being the opener, “Life Sketch,” at 1:29.

An easy “must listen” for fans of Anti-Cimex, Midnight, Nomad, Kromosom Gauze and a simply one of the best punk records to come out this year. The whole thing is up for streaming on Electric Assualt’s bandcamp and it can be ordered from there as well as Kartoga works. 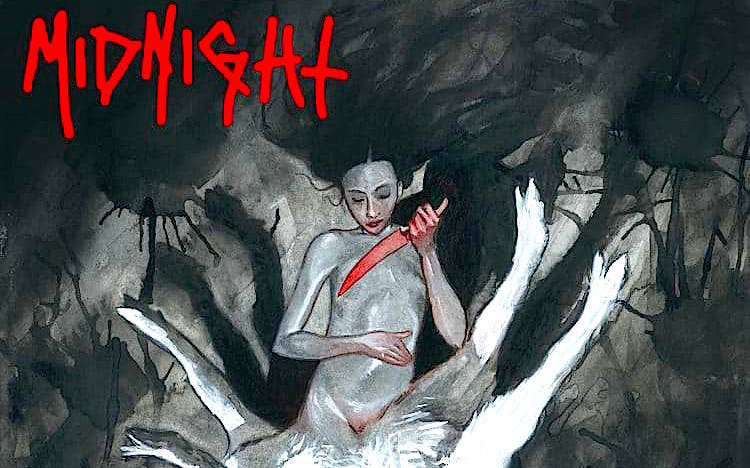 Most “adult” obligations are a dumpster fire that usually ends with your checking account being overdrawn. The fact that your friends with rich parents... 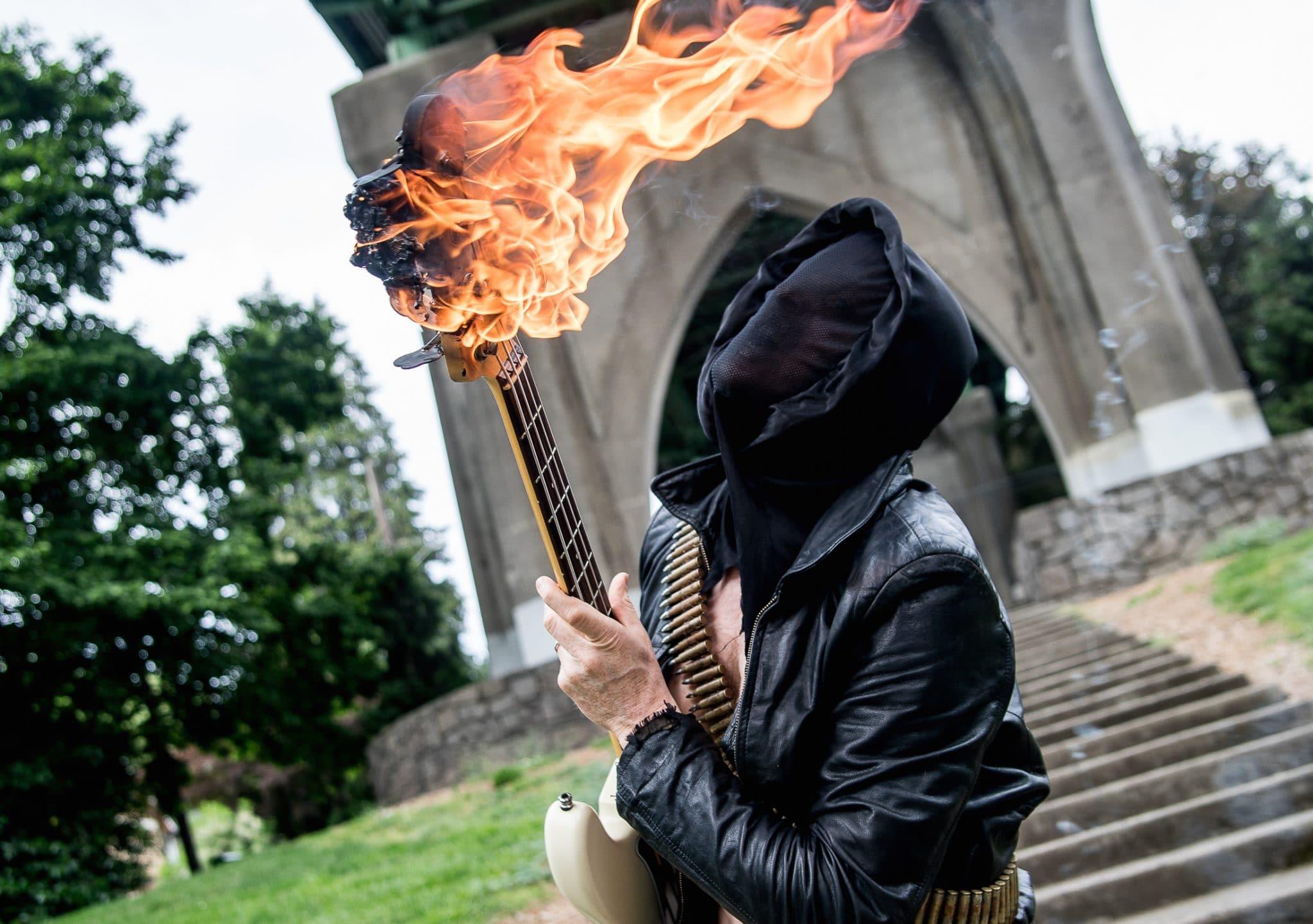 MIDNIGHT are about to release their sick new album Rebirth by Blasphemy via Metal Blade Records on Jan. 24th. Trust me when I say...