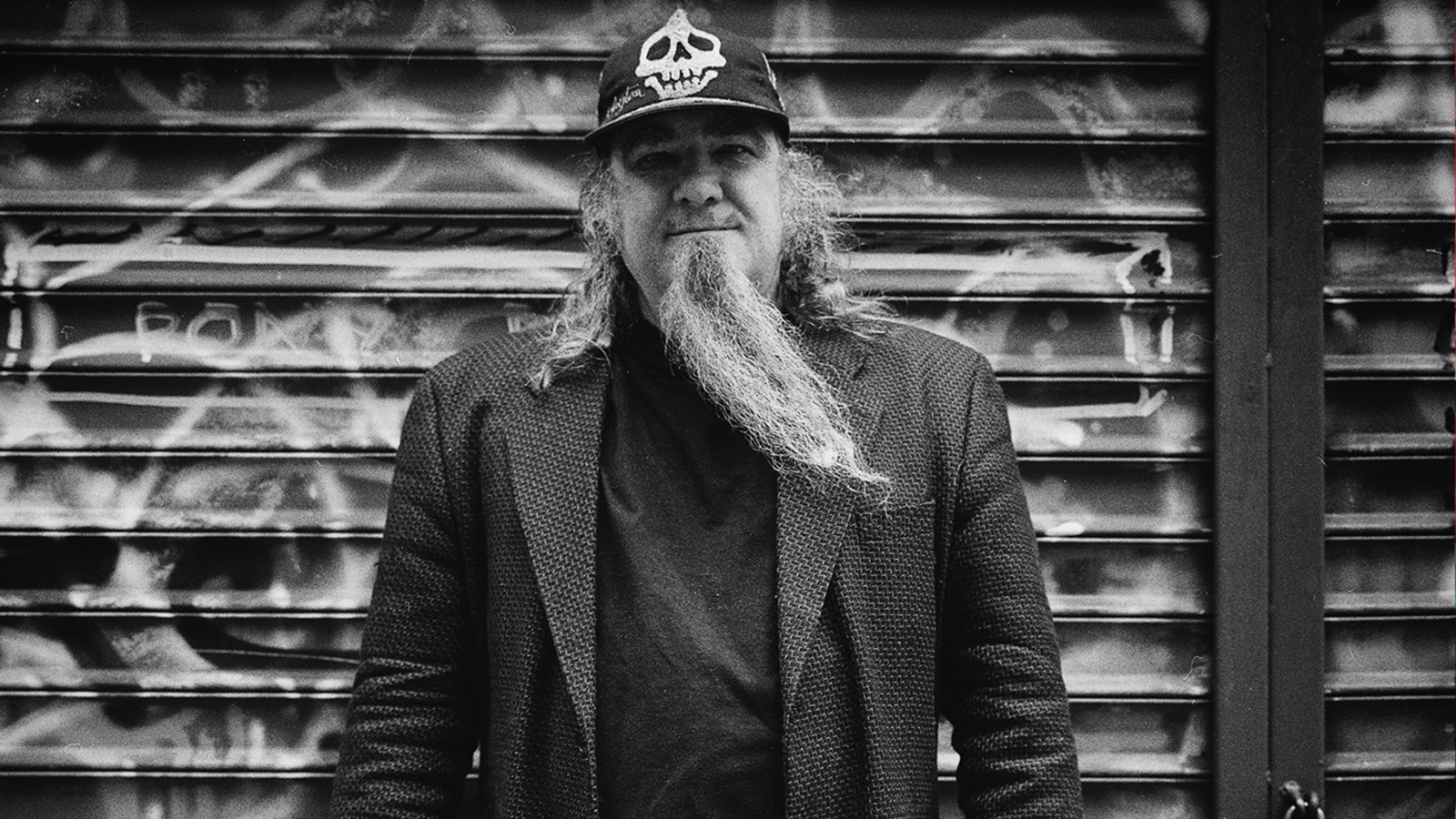 One thing that they can never take away from me is my memory of all of the places I have lived and all of the people I have come in contact with around the world. Off and on for 12 years, I called the Lower East Side of New York City my home. During my time there, I saw how the hood was changing and being taken over by yuppies. The artists, drop-outs, weirdos, and people of color were being pushed out. On a daily basis, I would see this dude with a crazy cap, camera, and a long beard everywhere. Sometimes he would take my picture, and no matter what, we always said what up to each other. His name was Clayton Patterson, and in a way, you could say he was the mayor of the Lower East Side, or better yet, he was the historian! I can’t put into words how important this human is to humanity and underground culture worldwide! Check out this really cool short documentary that just went up on Vice about his impact and coverage of the Tompkins Square Park riot in 1988.

In this article:Clayton Patterson, Featured