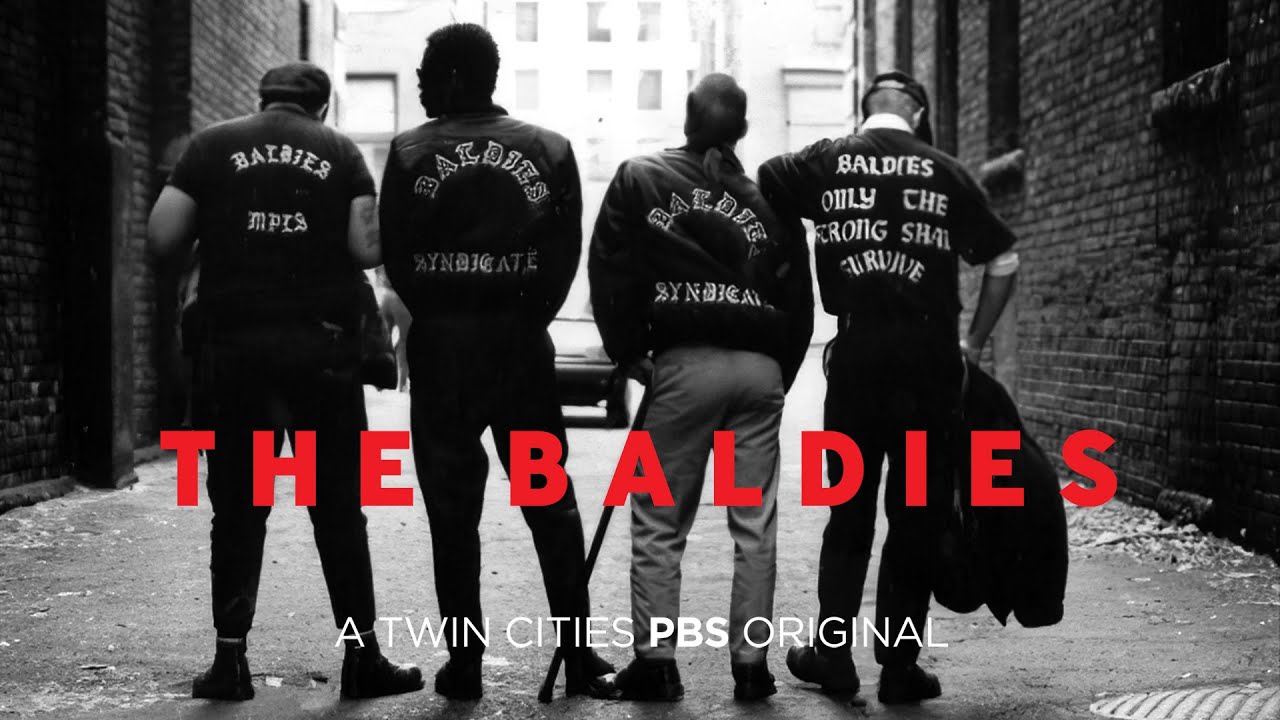 I recently watched Anti-Racist Skinheads Fighting Nazis: The Baldies Documentary. In my opinion, this is the best skinhead documentary ever made because it focuses on the skinhead battle against Nazis in the scene. This movie really hit home because I faced my own battles with racist skins in the 80s. I thought I was alone, but after watching Anti-Racist Skinheads Fighting Nazis: The Baldies Documentary I realize I wasn’t alone. When you fight against racism the way we did as teenagers, it really shapes the way you deal with it for the rest of your life! I have nothing but respect for the Baldies. Below you can watch this powerful film and read my story. CVLT Nation was born out of my struggle — fighting against white supremacy and wanting to bring the underground tribes together in UNITY!

1983 to 1984 was a crazy year in my life and in the world. Apartheid was oppressing the non-whites of South Africa and had seemed like it would never end. The threat of Nuclear War was on all of our minds, especially with made for TV movies like The Day After being aired. The struggle of the Nicaraguan freedom fighters was in the news – or should I say, how the American government backed the Contras was being drilled into our minds. Ronald Regan was very close to starting his war on drugs, and his wife Nancy wanted us youth to just say NO!

While all of this fucked up shit was taking place around me, Peace Punk became my window of reality, showing me the world beyond the propaganda. Bands like Crass, Charge, Icon of Filth, Crucifix, Subhumans, Social Unrest, and many more acted as my teachers and taught me about how fucked up our society really was. My mom was fed up with my punk ways and kicked me out of the house when I was fourteen. So I drove up to San Francisco with my homie, where we went to the Eastern Front Fest in Berkeley and I didn’t return to L.A. for almost a year in a half.

One reason I wanted to live in the Bay Area was because of my love for Maximum Rock & Roll – it had a HUGE influence on my worldview and still does. The first time I walked down Haight St with my then-roommate Paul, I realized that I didn’t have to fear any sort of L.A. gang violence, but I did have to fear Skinhead violence, especially since I’m African American. During this walk, we were surrounded by a bunch of skins, who made a little boy who was hanging with them spit in my face and call me a nigger. That day, I vowed to myself that I had to take some sort of stand against these racist knuckleheads, that I couldn’t stay silent. So when I found out that Tim Yohannan was interviewing Mark Dagger – the leader of the S.F. Skins – and his crew, I knew I had to call in and make my case against their involvement in the Bay Area punk scene. Below you can read the full interview that was transcribed for the Oct 1984 issue of MRR. I Am Caller Number 1 the dialog starts below: The fallout from my call to the radio show was that the S.F. Skins threatened to blow up the Anarchist Bookstore, and told people that I knew that they wanted to beat more than the shit out of me. So from that point on, I started going to shows dressed as an African exchange student – they were looking for a black punk, and I was not going to stop going to shows. Besides living in fear of my life, this was the funniest time of my life and in a weird way, it made me and my mom grow closer. I was 14 at the time, but to this day I don’t believe that hating someone for the color of their skin is “extreme,” and that racists have no place in the underground or in extreme music at ALL! Thank you to everyone that has ever worked at MMR, because without that zine I’m sure my life would not be what it is today!

I heard years ago that Mark Dagger ended up in prison in Texas – I hope he got his just due! MMR took a stand against racism when other zines were silent. I refuse to be silent: FUCK RACISM, then and NOW!