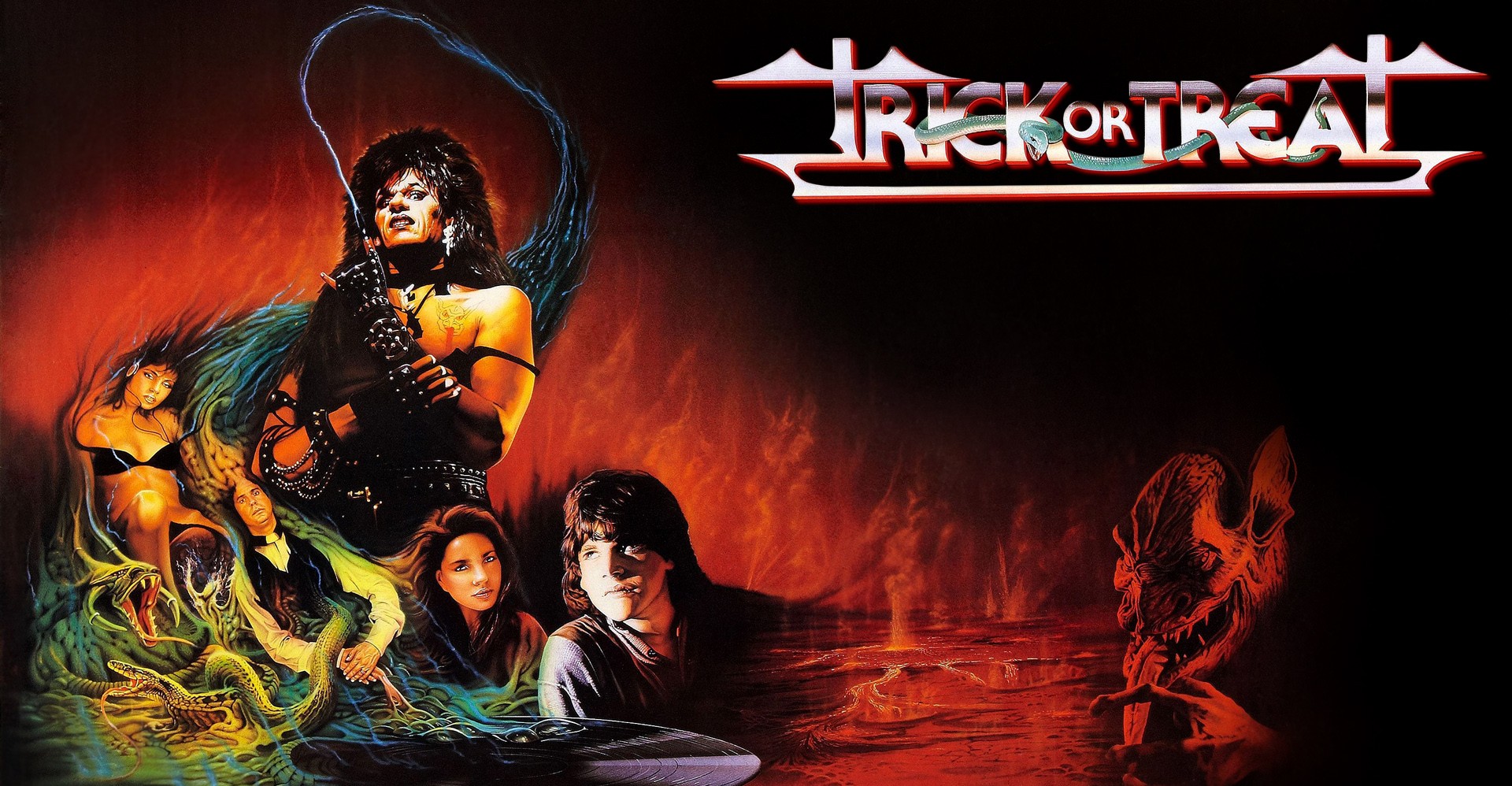 In 1985, the hysteria over music’s devious impact on the teenage brain was in full effect. The Satanic Panic of the 80s meant that the news was full of stories of metal’s subliminal messages and demonic influence on the malleable brains of the young. Tipper Gore’s Parents Music Resource Center (PMRC) came out with their Filthy Fifteen list in 1985, a list of 15 songs they rated as the top offenders in music, of which 8 were metal songs (Prince’s “Darling Nikki” was #1…ok, I kind of get that one). The PRMC held hearings in D.C. meant to demonstrate the immoral and dangerous influence of heavy metal, but instead it resulted in the record industry’s most profitable marketing campaign – the “Parental Advisory: Explicit Content” stamp that so many kids have looked for since when buying music. One result of all this “subliminal message” press metal was getting was the horror movie Trick or Treat, a box office hit celebrating its 30th anniversary this year. This movie celebrates the 1980s teenage metalhead and probably won 80s metal some converts with its soundtrack by Fastway and gave some right winger’s heart attacks with its popularity. Plus there’s a cameo by Ozzy Osbourne as a televangelist. So check out an 80s cult metal horror classic below! In this article:80s metal, satanic panic, trick or treat 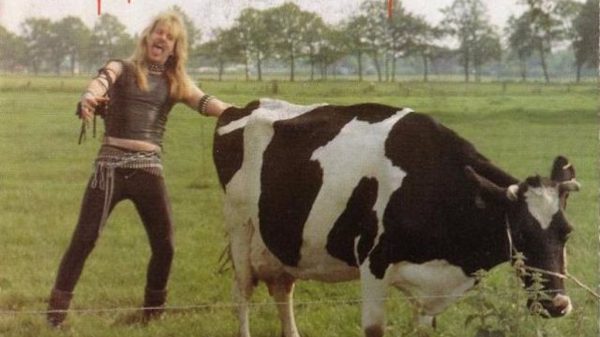 We started in Heaven with Jesus, and now it’s time to descend into Hell with our lord Satan. In an attempt to look “scary”...