I won’t front I’m a little late to the game but Ocultum is an unholy Fucking Awesome Sludge band! Damn, everything about them is straight grimy AS FUCK! Their way use feedback and space to create this killer drugged-out effect is so rad. On the real, their songs are Sonic Acid trips wrapped in the sleaze and pain of old school delta blues! I really want to stop writing this feature so that I can go and get high. While having Ocultum’s “Residue” blasting in the background! If you are a fan of whiskey-soaked sludge and not a fan of this band you need to get your ears checked out! Now it’s time for y’all to check out their fuck the police visual for their song “The Acid Road,” plus a rad live stream that they just released! We want to salute Black Bow Records for putting out Ocultum’s record “Residue”. It’s never too late to get tuned in to a new band so I’m stoked on life. This band fucking kick ass!!!

Unholy Doom Awesomeness… The new Mammoth Weed Wizard Bastard/Slomatics collaboration Lp entitled Totem is sublime sonic magic. Each band lays it all out on the... 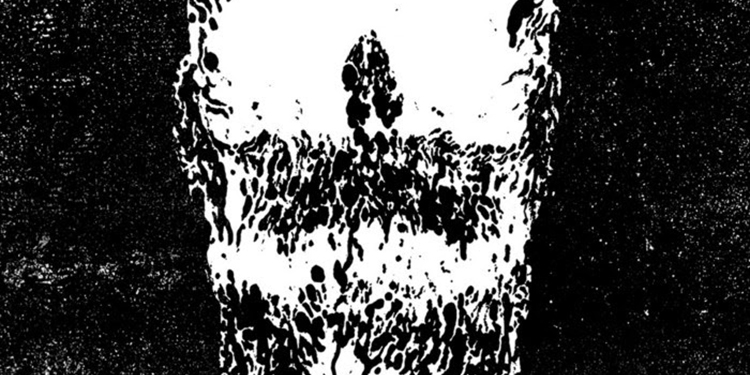 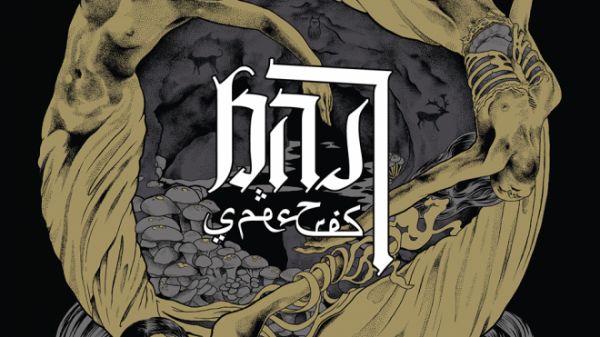 London based Bast have been slowly creating a name for themselves on the local scene and with their recent support slot on the Conan...