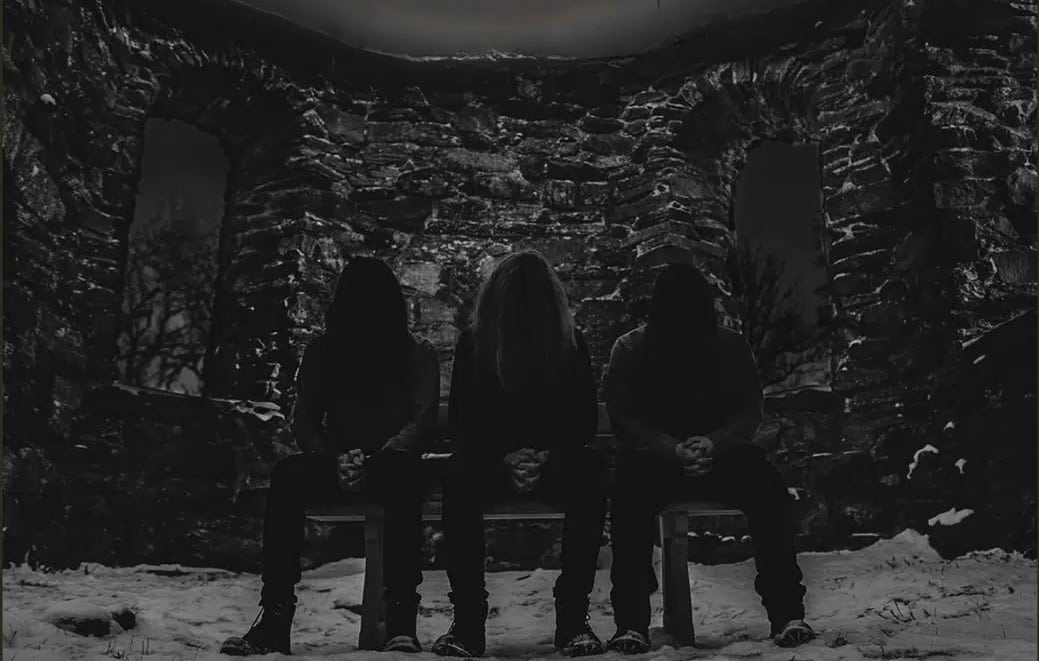 I feel so honored and blessed to say that for almost a decade now I have been a fan of Transylvanian Recordings. This label is run by a Human that has given his life to the underground and you hear that in the bands that he releases! Real Talk this label has been the jump-off spot for many bands that have gone on to have a major impact in the underground. I have so much respect for Jay over at Transylvanian Recordings because I know that this label is a true labor of LOVE! This is a label that has never let me or its fans down! Today I want to celebrate 3 of his new releases that totally push my wig back!

The sun is out but my heart is dark because I’m blasting the new GRAVKVÄDE tape. Hell Fucking Yes this Funeral Doom brings the pain and then some. With each arching riff, I find myself descending into a morbid reality. This is the kind of music that I want my haters to suffocate on! As I protect my energy I find solace in songs like “Sorgens Apostel” and I know that karma will do my haters in so I can just chill. Close your eyes and blast some GRAVKVÄDE and imagine the most beautiful sunset!

Damn this CARRION BLOOM record “SACRAMENTS OF PESTILENCE” is so so so fucking AWESOME!!! As a POC It’s beyond RAD to know that this band stands with me and not against ME! As I dive into the feral sonic RAGE that is “SACRAMENTS OF PESTILENCE” I can’t help but think I’m so glad that this band exists! The Black Metal that they create is the kind of music that is rooted in real life and not some fantasy BS! I would not be lying if I told y’all that CARRION BLOOM has created one of my favorite releases of 2022. When I hear anthems like “Further Down The Hall” I know why I love this art form. If the band reads this I want y’all to know that we appreciate y’all and your creative spirit!

What will you get when you listen to LIVSSYKE’s SOLACE IN WORMS tape? Insanely Killer USBM that fucking soars NON-STOP. I can’t front when I hear music like this I have visions of beheading the founders of the State of Oregon. What I’m really trying to say is that I have visions of beheading every era of the KKK! I crawl into this band’s riffs and find peace in their audio filth. The vocals on “SOLACE IN WORMS” are ultra vile and spot fucking on. Yo LIVSSYKE, respect do for creating this epic tape! 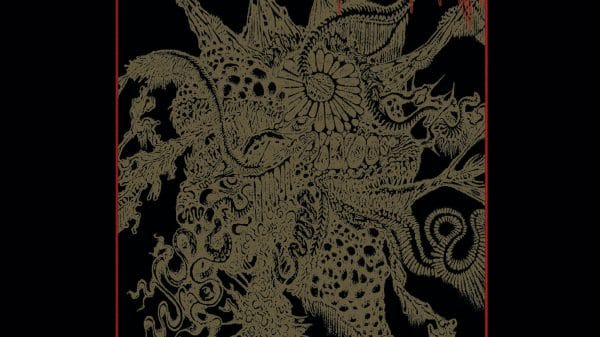 With the highest honor, we get to share with y’all CIVEROUS & STYGIAN OBSESSION: ANNIVERSARY OF AFFLICTION Live Set. I got to say I’m... 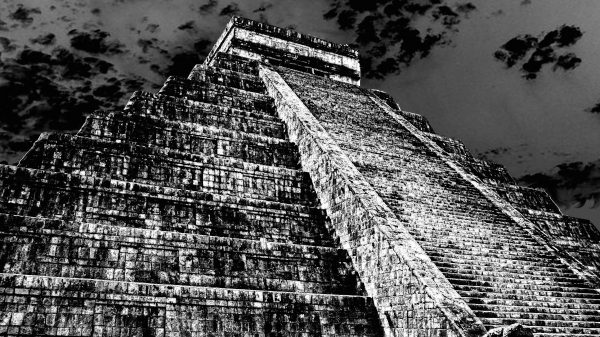 As the world spins on this axis of craziness I need an unhealthy dose of DOOM to keep my mind stable! This is why... 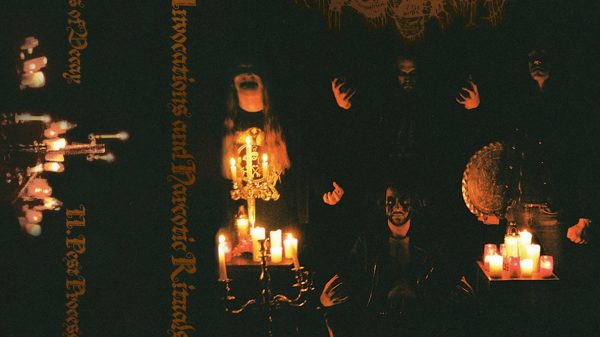 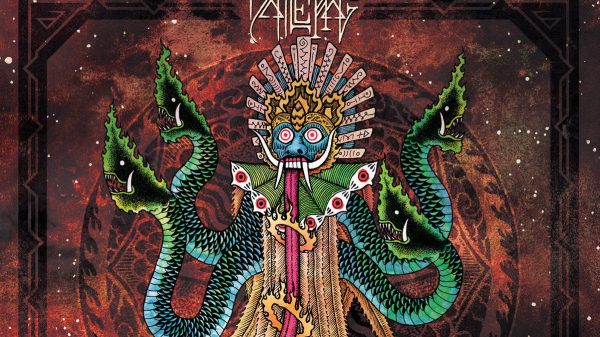 Low, Slow, and Extremely Heavy are going to win this race! This is why I can’t get enough of the new BATTLE HAG album...