Existing in this unreal world of capitalism, technology and false media can be overwhelming at times. For me, music is my refuge; it helps creates space in my mind were my being feels untouched by the lies of society and its fucked up norms. I know I’m not the only human that feels this way, and one band that helps to keep my thoughts on a even keel is Japan’s CORRUPTED. They act as a soundtrack to what I consider normal and almost always put me in awesome state of mind. I have been to Japan many times, and after my first trip I realized there are two countries inside of one. There is the image that the government wants you to see, then there is the reality that many people live in that is not as glamorous as you would think it would be. I really feel that this is one reason that there is such a huge crust punk presence in Japan. When I hear CORRUPTED, I know they speak for their disenfranchised brothers and sisters that live in the high rise ghettos that surround the outskirts of Tokyo and the other major cities. They speak for humans worldwide who are feeling the blues – this band transcends in any kind of language barrier. No matter what sounds come out of our mouths, we all know the color of pain and suffering. For many years, CORRUPTED have held tight to their DIY beliefs and for this they get my respect. So today, CVLT Nation would like to celebrate them with a killer video essay for their neverending struggle against injustice. After the jump, spark up some revolution and watch CORRUPTED in action! 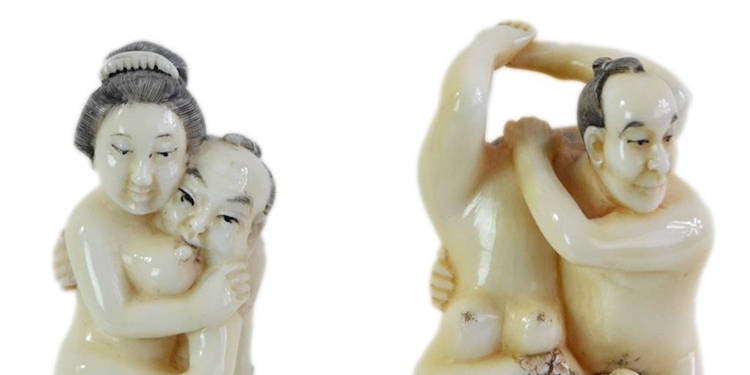 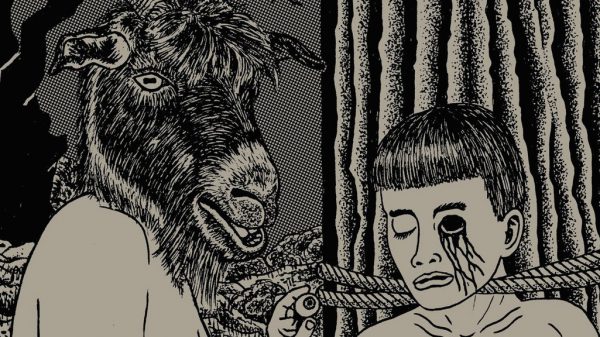 We Need Some DISCIPLINE Here. Japanese Comp + 4 Japanese bands that You must Hear!

If I had to pick my favorite country in the world, it would be Japan – especially when it comes to music and fashion....