When many people think of 80’s goth, one band that is often overlooked is The DANSE SOCIETY. Personally, I think that this band was way before their time, and were willing to go places that others were not. It wasn’t uncommon for them to incorporate an almost house vibe into their brand of danceable dirge. This fact makes their song “Angel” sound like it was made just yesterday. The DANSE SOCIETY is a band that should be celebrated more, so today we would like to share with you these performances from the 80’s …Straight up, The DANSE SOCIETY rules!!!

In this article:80s goth, The Danse Society 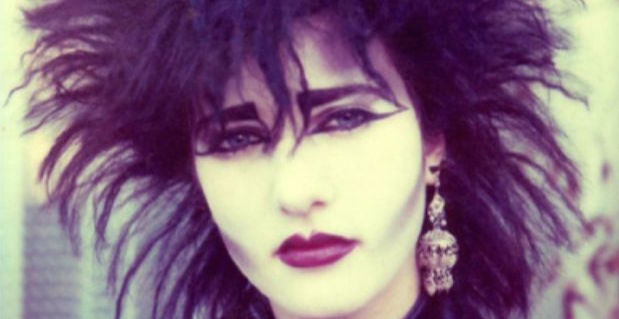 All Black Everything, Eyeliner, Hair Spray…Portraits Of 80’s Deathrock! 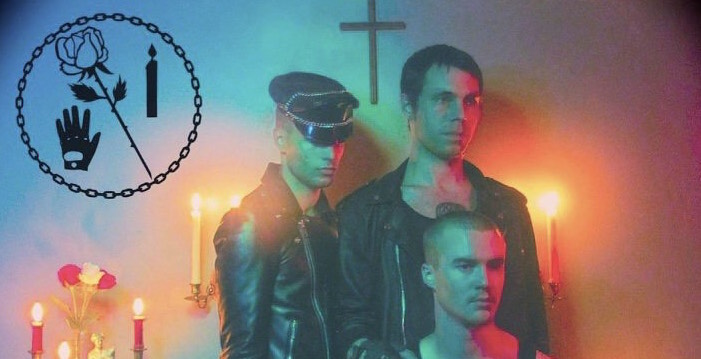 Screaming out of a dimly lit basement in the rain-soaked gotham of Portland, Oregon, three smooth and sentimental men consult their best influences to... 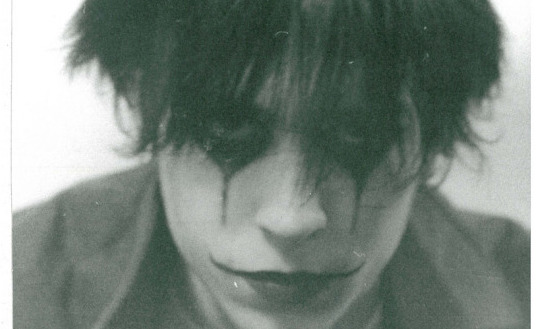