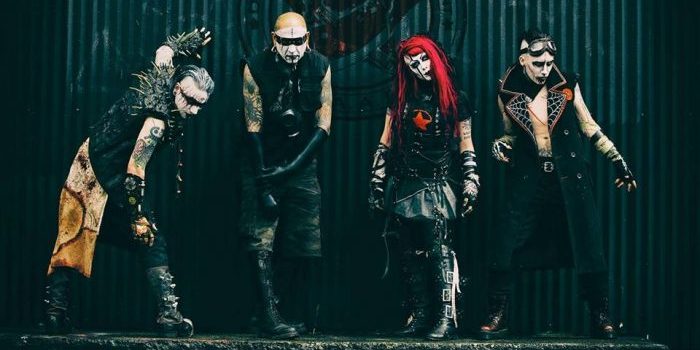 Portland’s gothic industrial festival was originally founded in 2007. This year, 18 incredible goth/industrial and related bands are taking over Paris Theater for 3 action packed nights from Friday, August 10th to Sunday, August 12th. You’re probably already familiar with several of the headlining bands, many of which got their start in the 90s and have a solid foundation. This year’s PIG FEST boasts a promising lineup of classic and new industrial and related genres from the Pacific Northwest. Please visit the official PIG Fest website for individual tickets and 3-day passes, full lineup, and detailed information for Portland visitors. If you’re local you can also pick up tickets during Shadowplay at Lovecraft on Thursdays! Don’t forget to RSVP on the Facebook event page!