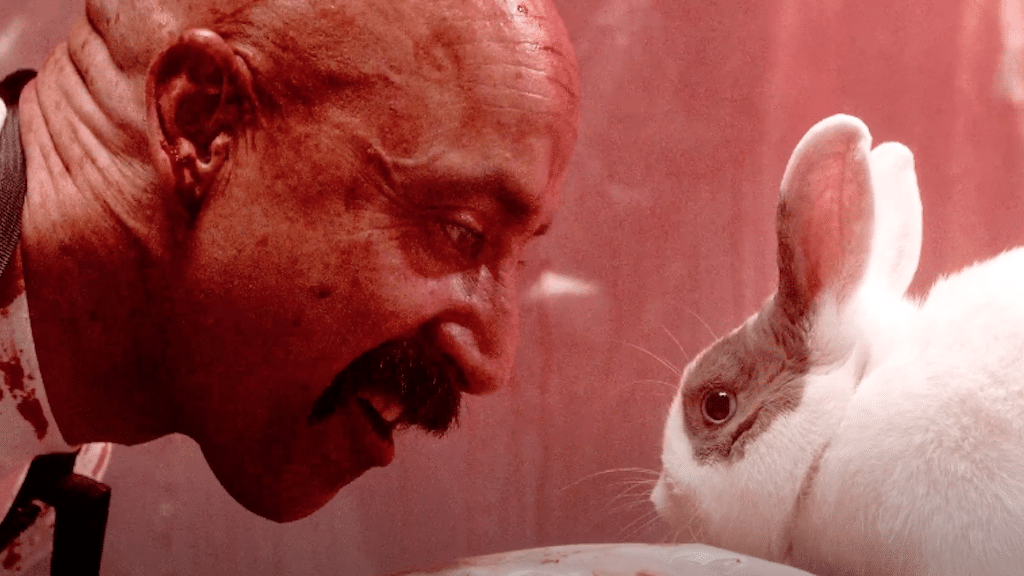 N8NOFACE is coming for y’all and his new album Homicide that is coming out on May 6, 2022, via Blackhouse Records is FIRE (Pre-Order HERE)!!! Imagine if Atari Teenage Riot, Wu-Tang Clan, Devo, and Joy Division decided to create a group together the outcome might sound like N8NOFACE. Real Talk, in the words of ODB, “No Father To His Style” — this artist is tapped into a creative space that is free from anyone else’s expectations which is why his music is so rad! Now it’s time for y’all to check out N8NOFACE’s new visual “On My Side.” After watching this insanely awesome video, I became even more of a fan. The juxtaposition between the sound of the song and eye-catching scenes is perfect! Peep N8NOFACE’s upcoming tour info and much more below! 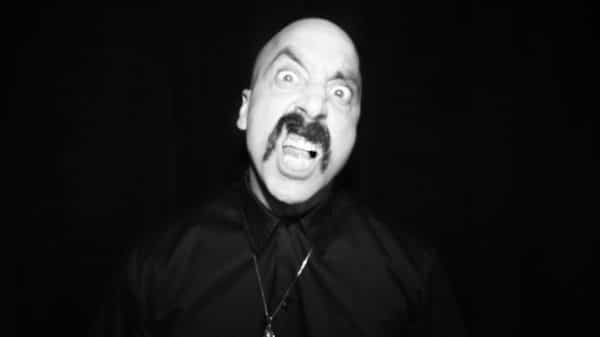 N8NOFACE is the number 1 contender for Electro Punk Champion of 2022!!! Everything he creates is next level, and if I had to give... 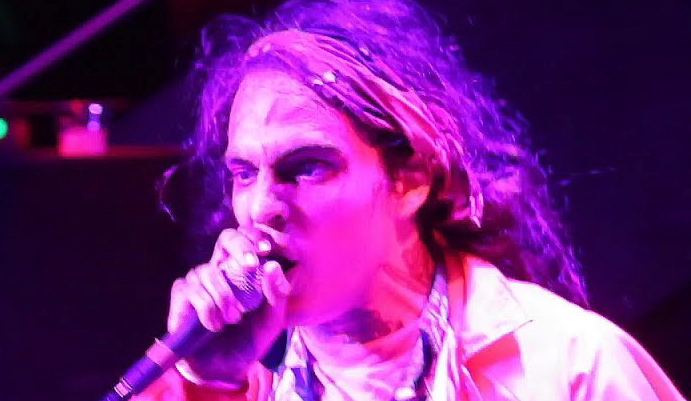