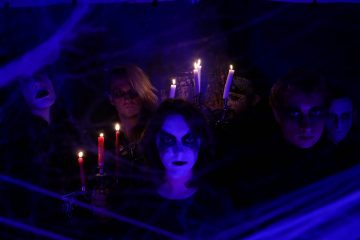 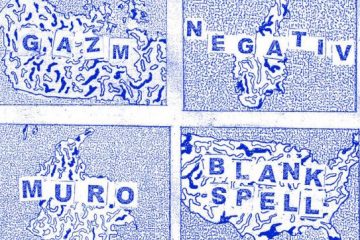 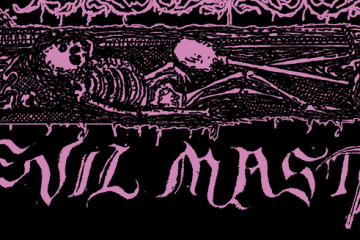 Reminds me a little of Annex and Kurraka in spots. Really good!