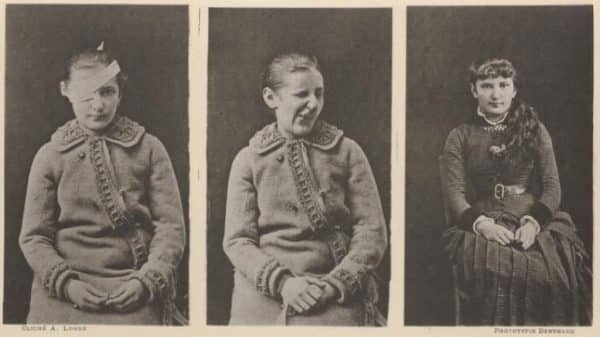 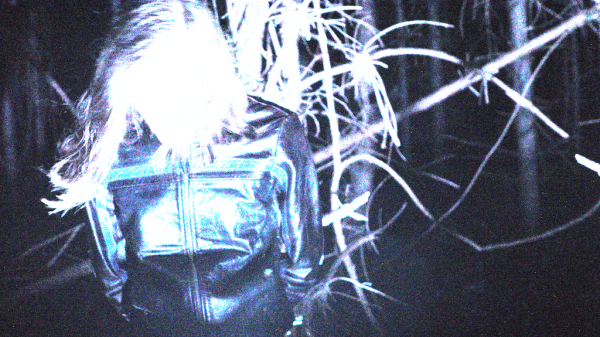 IV HORSEMEN‘s new record Parade Nocturne feels like the soundtrack to the fatal last ride that’s been threatening our horizons for the past couple... 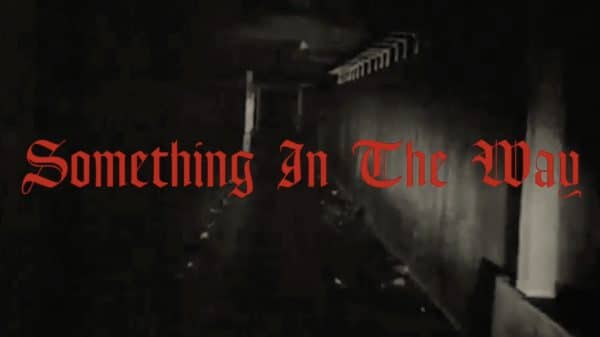