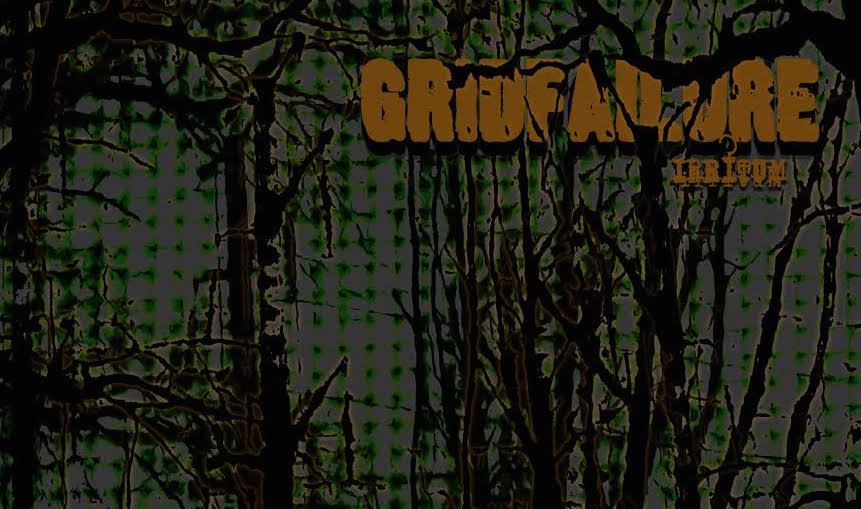 Inside the mind of insanity, the thoughts of fear, the sound that triggers unwanted emotions – this is what happens when you play the new GRIDFAILURE too loud! This New York harsh experimenter does not create easy listening music, and why should he when that’s not his game plan! He goes out of his way to conjure soundscapes that pump fear and paranoia into your veins. GRIDFAILURE’s new record Irritum comes out this Friday and can be pre-ordered HERE! CVLT Nation is stoked to be premiering his grim new offering below! GRIDFAILURE will release a new full-length titled Irritum in February, as the twisted project marks its two-year anniversary; the first of many new titles in its third year.

While contributions from a wide cast of talented collaborators are a major part of many GRIDFAILURE releases, others are executed solely by creator David Brenner, which is the case on Irritum. A savage dose of GRIDFAILURE’s effects-soaked powerdementia,Irritum attempts to manifest the dispirited tones and unwelcoming surroundings of the act’s debut, Ensuring The Bloodline Ends Here. The album swells with vicious enormity and unnerving creepout aura, Irritum’s scathing noise-driven dirges, maniac vocal wrath, and off-kilter rhythms culminate and deliver an inexorable sense of dread and paranoia with thirteen new tracks, totaling more than fifty minutes of lunatic rage. Irritum was performed, recorded, and produced by Brenner, utilizing an arsenal of instruments including guitars, bass, drums, keys, theremin, harmonica, and much more.

Irritum will see digital release via Bandcamp on February 23rd with a physical version to follow. Find digital preorders and other GRIDFAILURE merch including preorders for the outfit’s first shirt design HERE.

1. Aspirations Of A Hammer Killer

3. It Feeds On Negative Energy

4. Exorcised From The Possession Of Hope