The passing of a loved one defines life for most human beings. How we celebrate and/or mourn that passing defines a culture. In the 19th century, death was a solemn affair that society obsessed over, rife with superstition and replete with traditions that must be followed in order to ensure the safe passage of the deceased, as well as the safety of the living. Since most people died at home, there were household customs that needed to be respected, such as covering mirrors to avoid trapping the spirit, stopping the clocks at the time of death and drawing all the curtains. Sometime family photos would be placed face down to avoid possessing any of the living with the spirit of the deceased. The body was kept in the house for 3-4 days after death for the wake, which partially allowed for reassurance that the person was actually dead, and also for traveling relatives to visit. In the embalming age, we’re accustomed to flowers at funerals for aesthetic purposes, but in the 19th century they were used in large numbers to mask the scent of decay. Below you’ll find a list of Victorian superstitions surrounding death, as well as a gallery of funeral photography from the 19th century from North America, Asia and Europe.

If the deceased has lived a good life, flowers would bloom on his grave; but if he has been evil, only weeds would grow.

If several deaths occur in the same family, tie a black ribbon to everything left alive that enters the house, even dogs and chickens. This will protect against deaths spreading further.

Never wear anything new to a funeral, especially shoes.

You should always cover your mouth while yawning so your spirit doesn’t leave you and the devil never enters your body.

It is bad luck to meet a funeral procession head on. If you see one approching, turn around.  If this is unavoidable, hold on to a button until the funeral cortege passes.

Large drops of rain warn that there has just been a death.

Stop the clock in a death room or you will have bad luck.

To lock the door of your home after a funeral procession has left the house is bad luck.

If rain falls on a funeral procession, the deceased will go to heaven.

If you hear a clap of thunder following a burial it indicates that the soul of the departed has reached heaven.

If you hear 3 knocks and no one is there, it usually means someone close to you has died. The superstitious call this the 3 knocks of death.

If you leave something that belongs to you to the deceased, that means the person will come back to get you.

If a firefly/lightning bug gets into your house someone will soon die.

If you smell roses when none are around someone is going to die.

If you don’t hold your breath while going by a graveyard you will not be buried.

If you see yourself in a dream, your death will follow.

If you see an owl in the daytime, there will be a death.

If you dream about a birth, someone you know will die.

If it rains in an open grave then someone in the family will die within the year.

If a bird pecks on your window or crashes into one that there has been a death.

If a sparrow lands on a piano, someone in the home will die.

If a picture falls off the wall, there will be a death of someone you know.

If you spill salt, throw a pinch of the spilt salt over your shoulder to prevent death.

Never speak ill of the dead because they will come back to haunt you or you will suffer misfortune.

Two deaths in the family means that a third is sure to follow.

The cry of a curlew or the hoot of an owl foretells a death.

A single snowdrop growing in the garden foretells a death.

Having only red and white flowers together in a vase (especially in hospital) means a death will soon follow.

Dropping an umbrella on the floor or opening one in the house means that there will be a murder in the house.

A dog howling at night when someone in the house is sick is a bad omen. It can be reversed by reaching under the bed and turning over a shoe. 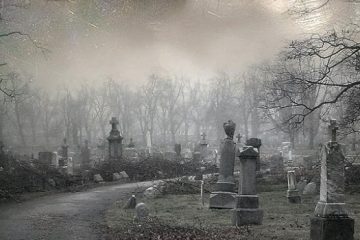 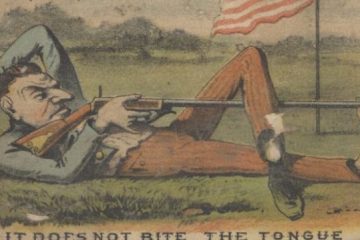 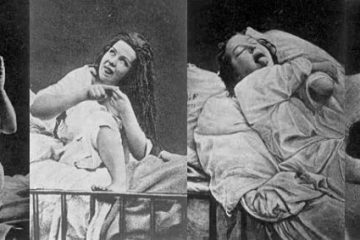