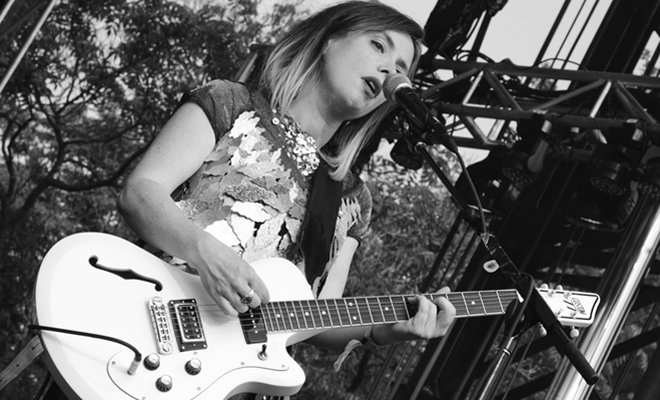 Photos and Text by Saul Torres

After 1,200 miles of trip, hours of sleeplessness, and eleven-dollar cigarettes, I finally made it to Chicago. The third Pitchfork Music Festival was happening, and I was still in shock from Nick Cave’s performance the night before in Austin. What could be exciting enough to keep me awake for hours and make my body shake from caffeine intake? Well, after 20 years, Slowdive was about to play again in the US.

I was not disappointed at all; most of the crowd was die-hard fans, but there were new, younger fans as well. The amazing setlist they performed couldn’t have fit the chilled evening more, and after watching Deafheaven play a good set which they concluded with a brand new song, I guess all the fans were dying to experience either their first time watching Slowdive, or ready to compare the 20-year-hiatus old and new performances.

They opened the set with “Slowdive,” and by the third song, Rachel took her guitar and played “Catch the Breeze,” which for me was the best song of their set. Almost at the end of the performance, a classic combo came to life; “Souvlaki Space Station,” following by “When the Sun Hits,” and after that “Alison.” Last but not least, they parted with “Golden Hair.” It was very interesting, because by that time of the day, the sky was turning yellowish-golden.

It was then a goodbye, but not a farewell; Slowdive will be touring the US later this year with special guests Low. 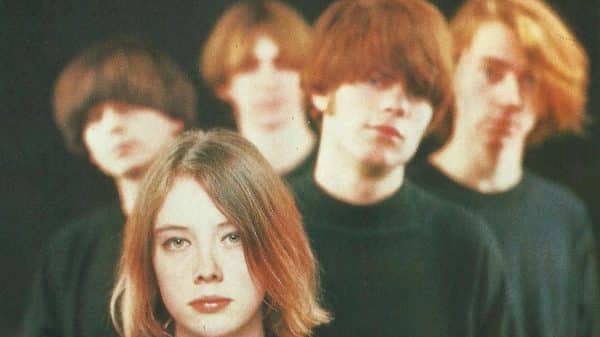 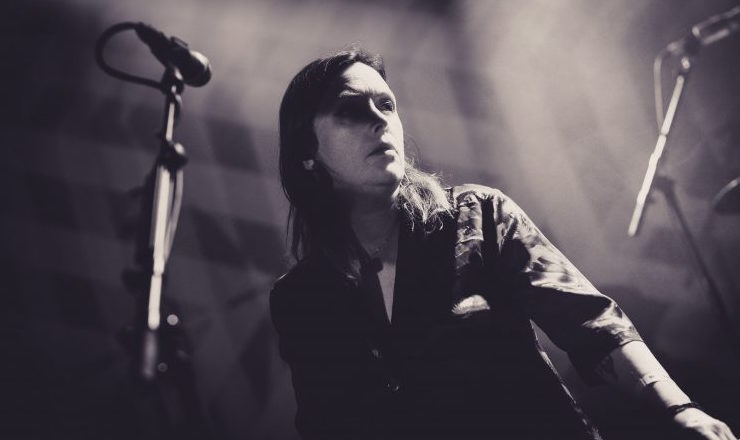