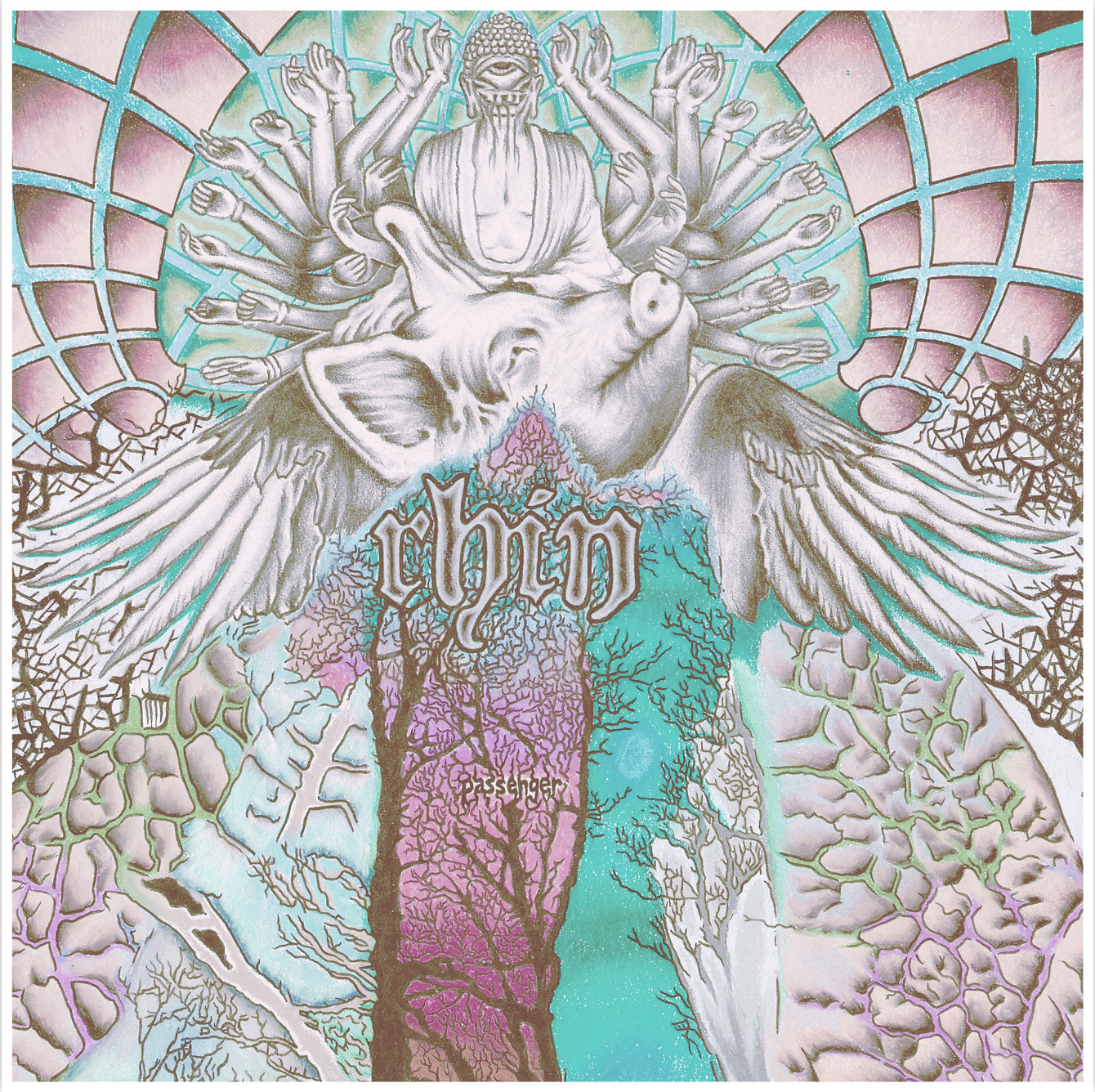 I love the hypnotic, psychedelic riffs of stoner metal, and the dirty blues of sludge, but I like them even better when they’re mixed in the rebellious, chaotic blender that is noise! West Virginia’s Rhin have a new album in the works entitled Passenger that will make you want to get all fucked up on moonshine and burn some shit! We’re hyped to bring you a premiere off their forthcoming album in the form of a whacked-out music video the band made for their track “Uncle Tuck.” Rhin have a massive, pit-opening energy that spreads like a virus from this track! Passenger is being released on May 6th via Grimoire Records on splatter vinyl, cassette and digital formats, and you can pre-order it here. They’re headed out on a US tour at the end of the month, so if it’s a noisy, debauched night of sludge doom you’re looking for then check the dates below! In this article:grimoire records, passenger, rhin 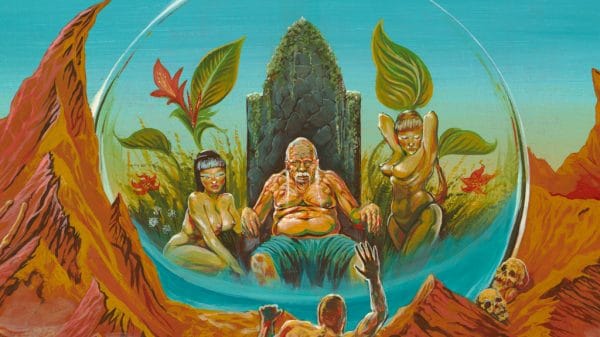 When an album starts out with a High on Fire-worship riff and hauntingly beautiful vocals, I know I’m gonna love it. That’s how the...

We’re living in dark times. That’s a pretty obvious sentiment if you’re reading this website. We – that is the underground Metal culture – are all too... 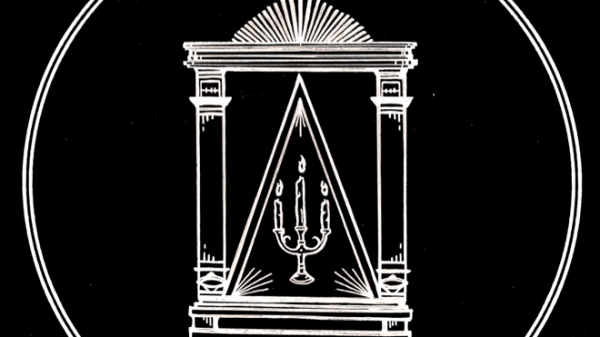 Black Monolith opens like the gates of Hell. On this, their first proper release, this Oakland, CA outfit bludgeons the listener over the head...