If you’re like me, then you’re sick of seeing posts from Facebook friends that are not only racist, sexist, pro-cop, or pro-capitalist, they also lack any credible research behind their convictions. It’s a shame that years of alleged progress are only masked by symbolic legislation. I get it, you came here to listen to some tunes from Pure Disgust, not to talk about politics. That’s fine, I suppose, however Pure Disgust is the wrong fucking band to listen to if you’re trying to embrace bliss. This band is the polar opposite of blissful, Pure Disgust is a full blown assault against the status quo. Don’t like reading and learning about injustice? Too fucking bad! Pure Disgust is gonna teach you one way or another. Capitalist sympathizers be warned, this record hates you and all your friends. 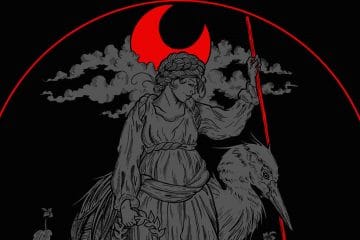