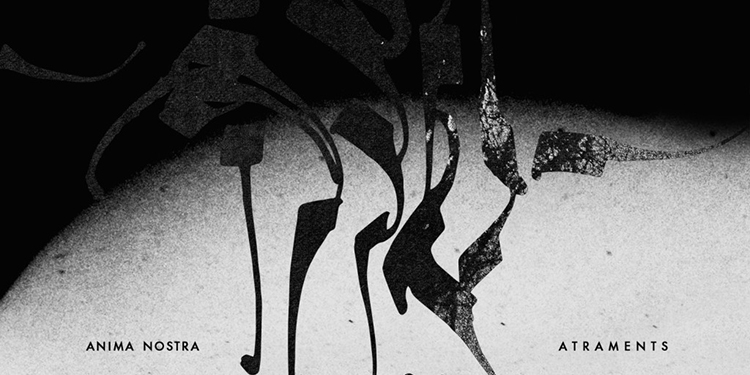 Right now I feel like my brain is trapped in a burning machine of filth that will not stop moving even to save my life! I’m listening to the new eponymous song “Anima Nostra” from their soon to be released LP Atraments that is coming out on June 16th via Malignant Records. What I really dig about this band is how they can bend an ugly sound into a beautiful audio structure that my imagination can climb into eternity. CVLT Nation is beyond honored to be sharing with you this expansive dirge by Anima Nostra below, where you can also read what inspired the band to create this song!

The song is partly based upon the “The key to the mysteries” by Eliphas Levi, but it also holds deeper hidden meanings.

The Kheberian and Emexerian currents are intertwined and connected in both the micro- and macrocosm. Hailing from opposite directions of the compass, they manifest in many ways;

The primary manifestation is on the vibrational plane – impossible to put in words and describe to someone who has not yet been initiated into the mysteries. Yet, there is no initiation to be had other than by yourself. The rationale of the mysteries are based upon the physics and metaphysics of the symbols and sigils used within the currents, being reflections or projections into the world of spirits.

The secondary manifestations can be witnessed in the arts that emanates from the currents; music, scripture, art and ritual. These manifestations are all connected to the Essence, and thus are all radiating from the sun behind the sun.

The gnosis of the currents are hidden in the art that is produced by the initiated, and to become initiated one must absorb the gnosis through these manifestations. Black is the primary color associated with the two currents; attributed to Saturn/Death as well as the concept of void and nothingness. The truth and wisdom hides in the darkness and void, not in the light.

The gematria value of the secret name of the Kheberian current gives 32 and the corresponding Emexerian name gives 69; thus combined they are 101. Properly interpreted their secret number becomes 11 (as 0 is nothing), and when added (11 = 1+1 = 2) becomes a 2, thereby combining the most powerful male energy with the equally potent female energy as one entity. Steel Hook Prostheses have a new album, Calm Morbidity, coming out at the end of the month on Malignant Records, and we’re stoked to... 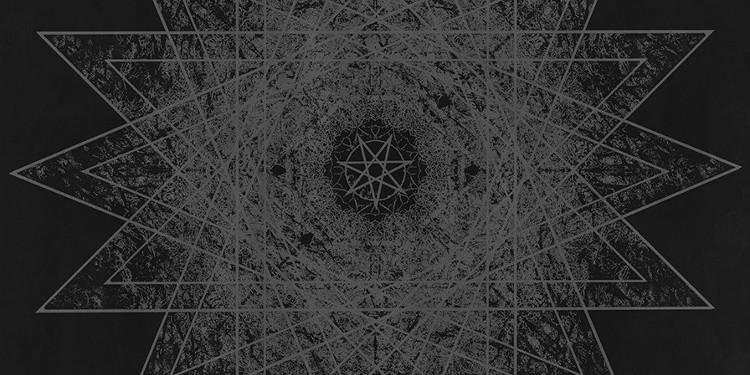 Ok, so this is the type of shit that is so out there, inverted, and senseless that – other than on these recordings – it pretty...

With the steady decrease in output from Jesu and the demise of Black Boned Angel, it appears now obvious that the pinnacle of world... 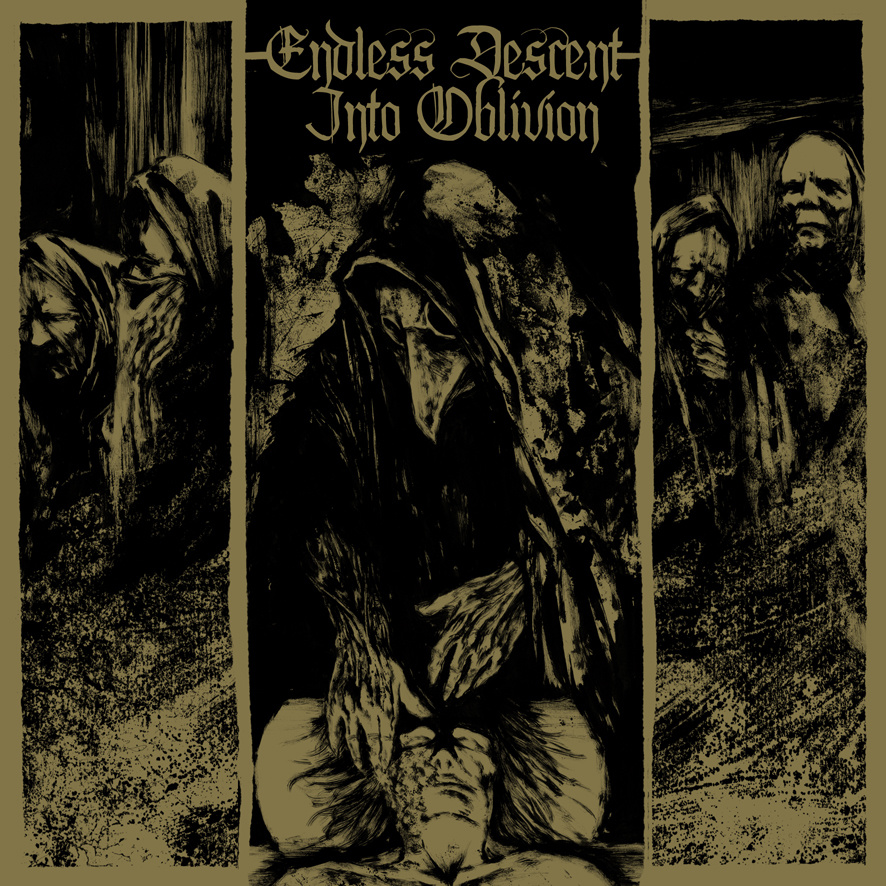