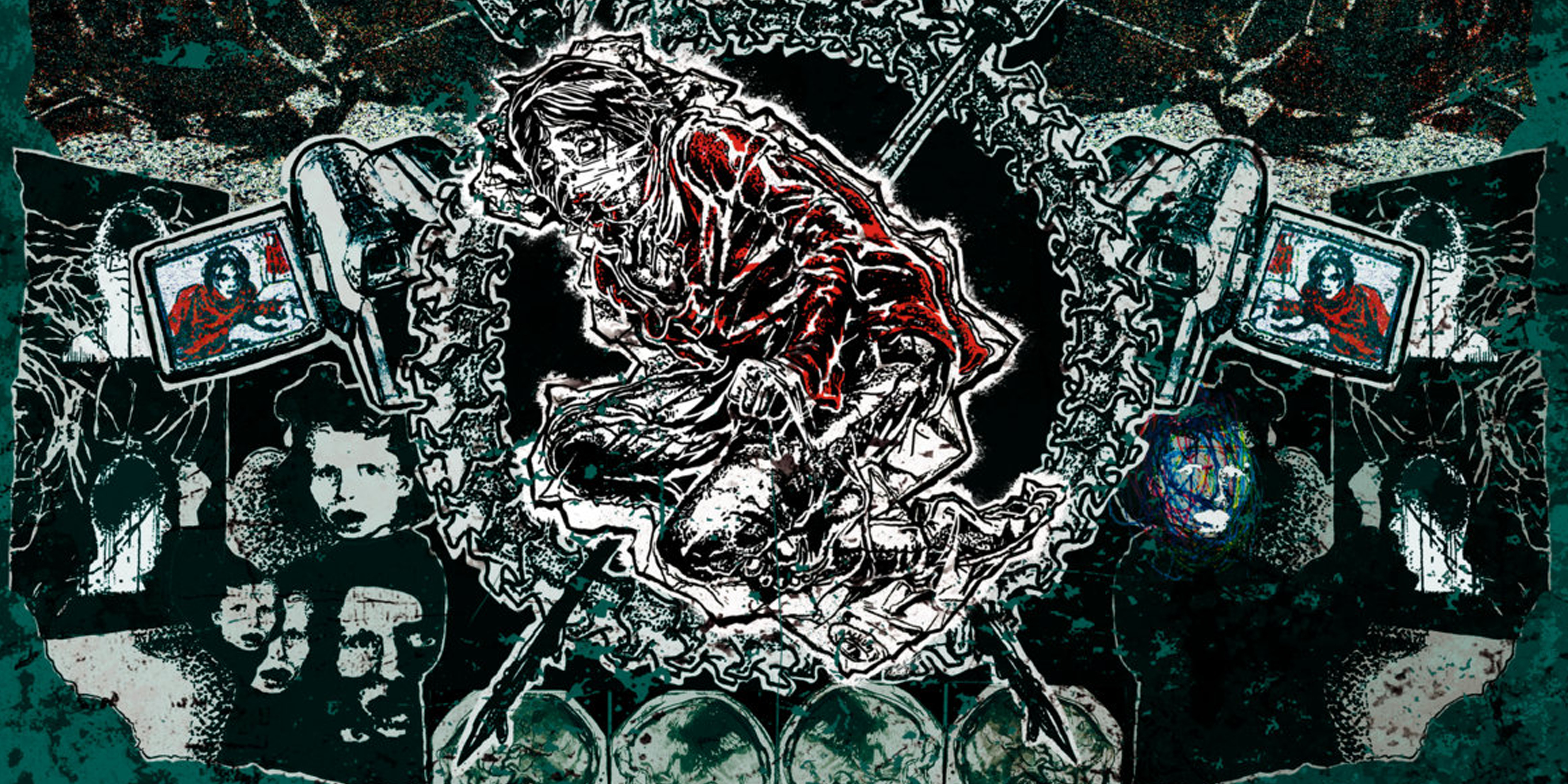 Thoughts ram into your eardrums like crazed splinters. Dismay at a society filled with hatred and malaise follows, and hot on its heels, the need to find an escape, some way to survive.

This is what it feels like to listen to the masterful Deadbeat / Boak split. It is truly a match made in powerviolence. The two bands, with different approaches, from two different countries, have nonetheless solemnized one of the most successful marriages in the underground scene in recent years.

The album is seven tracks of pure powerviolence. Deadbeat takes the first dance on side A.

The Los Angeles band represents the absolute cutting edge in West Coast powerviolence. The genre itself originated in California, also home to such bands as Infest, Despise You and Capitalist Casualties. Deadbeat’s fast-tempo, hard-hitting sound renders homage to these groups, while adding a strong hardcore element.

The power of their lyrics, combined with the originality of their short songs, dizzying with their constant changes in tempo, make this band the worthy heirs of their genre, which many think has lost its way in recent years.

Their first song, Enemy, hits like a fist to the face: twenty-four seconds of sheer violence with the lyric “I will not be silenced, I will turn to violence. You bring out the worst in me, you are my enemy”. Hellfire, Vile Human and Violent Mind complete the A side, confirming Deadbeat‘s current status as a band of reference in the California powerviolence scene. The excellent work of sound engineers Jon Nunez (Shitstorm / Torche) and Nick Townsend(Deadbeat drummer) brings the record together seamlessly.

When the needle comes to the end of side A, we find ourselves compelled to flip the record over and catapult ourselves to Scotland.

Boak, formed in Aberdeen in 2013, has become one of Europe’s leading powerviolence bands in its three short years of existence. Their style blends American powerviolence with the European grindcore. Their first demo appeared in 2014, bulldozing the way for their subsequent work, including a split produced with ACxDC.

The band’s commitment to social, political and animal rights causes suffuses their lyrics. Add to this a ferocious rhythm section that leaves no survivors, steeped in the visceral passion of primitive grind, and you obtain the essence of Boak.

Just how serious the band is about powerviolence screams through from the very first seconds of Skull, the first track on side B: “The skull is not a trend, the skull is an ideology, Eric Wood would not approve, don’t piss on the skull”. (Eric Wood was the lead singer/bassist of Man Is The Bastard, one of the pioneers of the powerviolence genre, and their logo was – you got it – a skull). Boak obviously take their work very seriously, and expect nothing less for powerviolence than the respect it deserves.

Bath Salt and Dress to Impress complete the trio, a blur of sheer noise and violent playing that never lets up. They are completely in tune with each other, and the tracks are a non-stop succession of tempo changes, full-on blasts and demented screams.

It would be remiss of me not to mention Joe Clayton (No Studio) and Will Killingsworth (Dead Air Studio), who manage to render Boak’s sound all the more lethal.

This split, co-produced by Grindpromotion Records and To Live a Lie Records, is a milestone in powerviolence, and brings together two bands that may represent different social and geographical backgrounds, but come together with irreproachable prowess.

Throw LordSpew ‘s artwork into the mix, and the result is phenomenal. 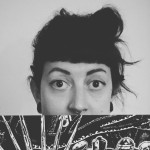