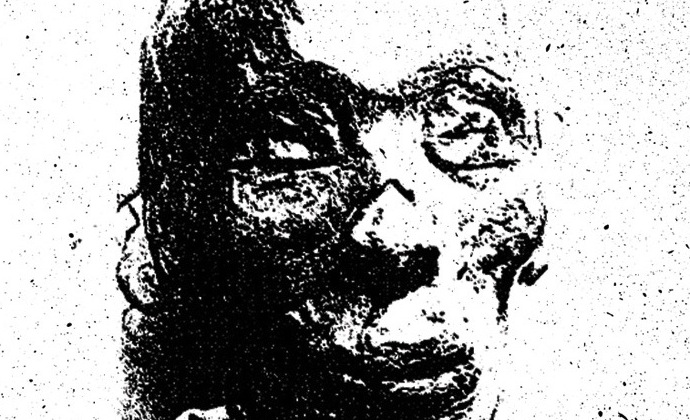 This time up, fuckers, is a band from Copenhagen, Denmark called Phrenelith and their Demo #1 for 2015. Stream this shit now. This is trve death metal fuckin’ stench!

Demo # 1 exudes a strong hint of some ancient death metal a la Antediluvian. The guitars are tuned down impossibly low. The riffs sound like muscle car exhaust rumble. The vocals are guttural as fuck, and the bass just adds to the mix to double the down-tuned heaviness. The drums are behind the guitars in the mix, but they lend perfect accompaniment to the music. CVLT Nation maniacs will remember a band I reviewed last year called Gath Smane, and Phrenelith have some similarities with them in riff-style. They slow down to a crawl, slowly build up, then blast like they’re a volcano ready to blow! This is a good soundtrack to any trip made to Egypt’s Valley of the Kings.

The Demo has only two tracks, available on Bandcamp, so stream the fucker and support. Name your price, fuckers. That means two things: you will be down with this, or you’re into Slipknot. Show some love, Cvlt warriors. What the fuck is Breaking Benjamin doing in your digital collection? There’s no accounting for taste, but IQ is another thing.

Copenhagen, Denmark reminds me of a few things: Mercyful Fate, Cheese Danish and Phrenelith. So fuck you death metal fan wannabees who only listen to Lamb of God. Deathcore is dead, so stay home and bop to your Suicide Silence CDs.

Ancient death metal fans in search of gold, check this out. Worth its weight in diamonds. Al Necro approved!