Just looking at the cover of Cemetery Glow, the debut release from Light of the Morning Star, you get a black metal vibe. Actually, you might even think it looks a bit like Mayhem‘s De Mysteriis Dom Sathanas, with the choice of colors and the contrast. This mysterious band sure knows how to make an impression and draw your interest. But that is not all that they can do, and it seems like Iron Bonehead have truly unveiled an excellent act here.

Despite the initial idea in the back of your mind that this might be just another black metal band you will forget about by next week, Light of the Morning Star is a more daring creature. Sure, the black metal guess is accurate to a certain extent, as the genre’s touch ethereally hovers over the three tracks of the album. Its eerie presence is felt through each corner, giving a sinister outlook to the record, while its relentless quality feeds Cemetery Glow with constant energy. The start of the opening track, “An Empty Hearse,” sees the guitar parts conjuring all this darkness to the forefront, while their dissonant edge is deeply felt. However, Light of the Morning Star does not keep things on a one-dimensional domain.

Even more apparent than the black metal edge is the darkwave infusion coupled with a rock ‘n roll tendency. The combination is able to give a more solid sense of movement to the record, and creates a progression that acts as a constant hook. On one hand, the darkwave characteristic is able to provide a great basis for the black metal extensions (with “Black Throne Ascension” being a perfect example of what this merge can result in), and on the other, the more sorrowful rock ‘n roll provides continuity within this work. “Wraith” feeds off that old-school power, providing a great ascent towards its peak.

Even though the work does not contain doom influences, it feels like the occult side of the genre has provided a certain characteristic for Light of the Morning Star. No matter how sinister and dark the perspective might be, there are melodies placed throughout the tracks. At times they might grant more power to the music, while at other moments they can have a hypnotizing effect. However, amidst the towering darkwave vocals, the rock ‘n roll parts and the black metal leanings, their presence is pivotal in retaining the structure of the work.

This work feels like a rough diamond. With Cemetery Glow, Light of the Morning Star show great promise in terms of what we can expect from them. Even though it is just three songs, and the EP clocks at about twelve minutes, one cannot help but feel very optimistic about what the follow-up to Cemetery Glow could be.

In this article:cemetery glow, Iron Bonehead Productions, light of the morning star 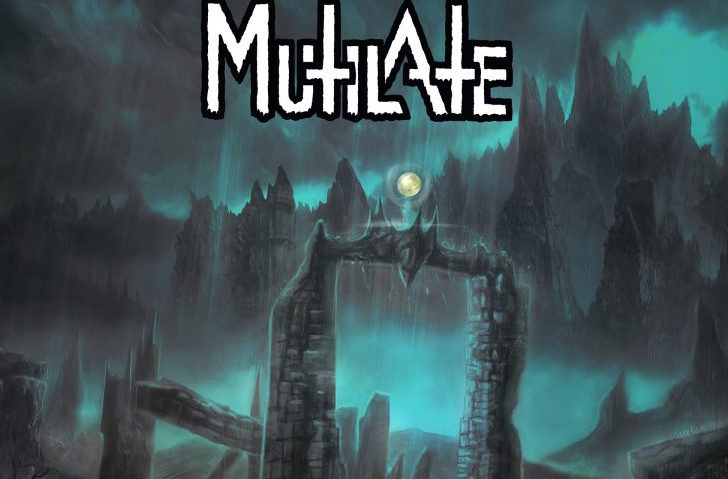 Listen to the pestilence infused Death Metal of MUTILATE’s “Contagium” 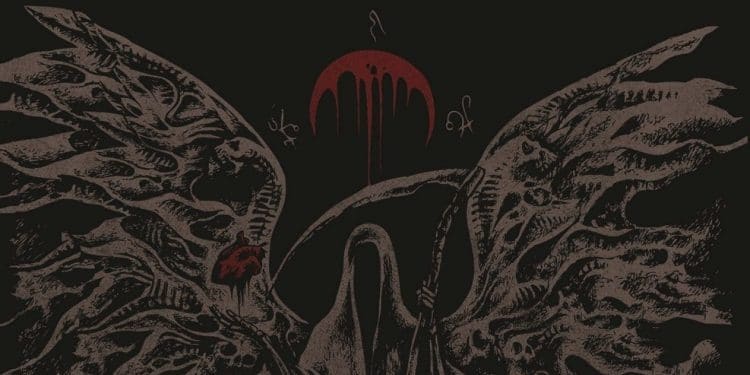 Anyone who appreciates crushing black metal is going to fiend for the new release from ULVDALIR. Iron Bonehead Productions will be unleashing their fourth...