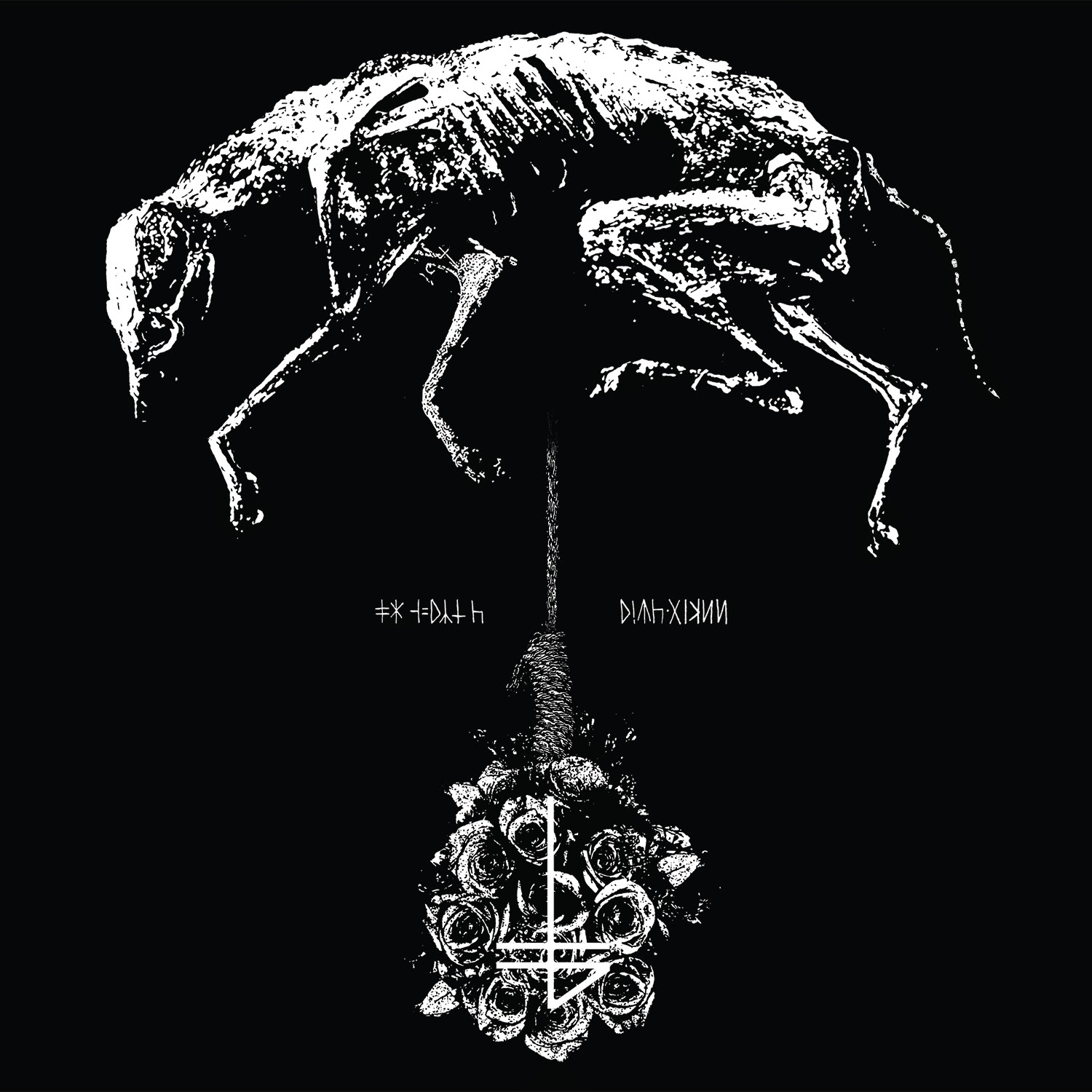 Here we have it. Finally, the long awaited, highly anticipated fourth full-length from NJHC veterans The Banner. After six years, a brief break-up, line up changes and a satiating cassette, Greying is here, and it’s all that it was cracked up to be. The Banner has been a constant touchstone in this writer’s life for nearly a decade, and my excitement for this record has been explosive. Frailty, another explosive item, was the first vinyl I ever owned, and that album was punishingly heavy, tearing their fan base wide open with its sledgehammer breakdowns and unrivaled fury. In short, Frailty was pissed, and executed it well. The Banner arguably reached their hallmark sound with their second LP, Each Breath Haunted, which wrapped their classical horror themes and self-loathing into a neat, bleak package. Greying sits between those two albums, combining Each Breath Haunted’s icy worldview with Frailty’s palpable wrath, creating eleven torturous songs dripping with venom.

While it may hit similar points as its predecessors, Greying is a different band, one that still bears the same scars as before, inflicted deeper. It’s still the same unbridled hardcore that we’ve come to love, but there is a maturity here not found on their last three LPs. Born to Ruin: The Way is Shut, released in pieces, then in full, throughout the six years between this and Frailty, saw The Banner experimenting with broader influences, namely post-punk and gothic metal. “Sunlight” is soaked in lulling vocals reminiscent of Ian Curtis on “I Remember Nothing,” accompanied by an equally similar backdrop of synthesized distance. While this is uncharacteristic of them, it was only a matter of time before we were presented with a full-fledged post-punk diatribe. This calmer style, while emotionally in sync with their usual, gloomy vibe, is jarring amid the furious metallic hardcore that “Sunlight” is framed with, namely “Crippling Despair” and “Unbaptized.” “Send Me Down” is one of Greying’s strongest tracks, combining their specific hardcore with droning emptiness, with vocalist JSS weighing down his Joy Division croon with a Pete Steele rumble. The track is rife with spiritual suicide, a self-hating anthem that tears itself apart slowly, resting to wallow in the resulting agony. This is the middle ground that this experimentation seems to be reaching for, achieving that goal here with melancholic aplomb.

When Greying is pissed, it lets you know up front, namely with the assaulting “Circle of Salt,” one of the album’s best songs, and likely among the best in The Banner’s catalog. As far as expectations go for this band, “Circle of Salt” hits all the right marks with its savage pace and escalating heaviness. A mosh pit to this song would be reason to piss one’s self. “Unbaptized” treads similar territory with its blistering, bloody-knuckled tone paying homage to the more obese and beastly moments of Frailty. The opening track, “The Dying of the Light,” is unique in its approach to its heft, inducing slow, snarl-faced head bangs throughout its six minutes. “VIII” sows in The Banner’s fury with Streetcleaner-era Godflesh, creating an industrialized yet still organically punk piece. The album closes with blast beat gunfire on “Sunset,” which at moments is purely black metal with its slashing riffs and bitter cold atmosphere, before segueing into the nail-biting hardcore that these dudes do best.

Given this December release, I’d recommend staying your year-end lists, as this is a certain list topper. Greying is a tortured work that layers on the anguish in heavy doses. Its spastic dance between the calculated and chaotic brands it as The Banner’s most unique collection to date, and I hope that they continue this route, carving a bloody, despairing path that only they dare walk.

Advertisement. Scroll to continue reading.
In this article:Greying, the banner 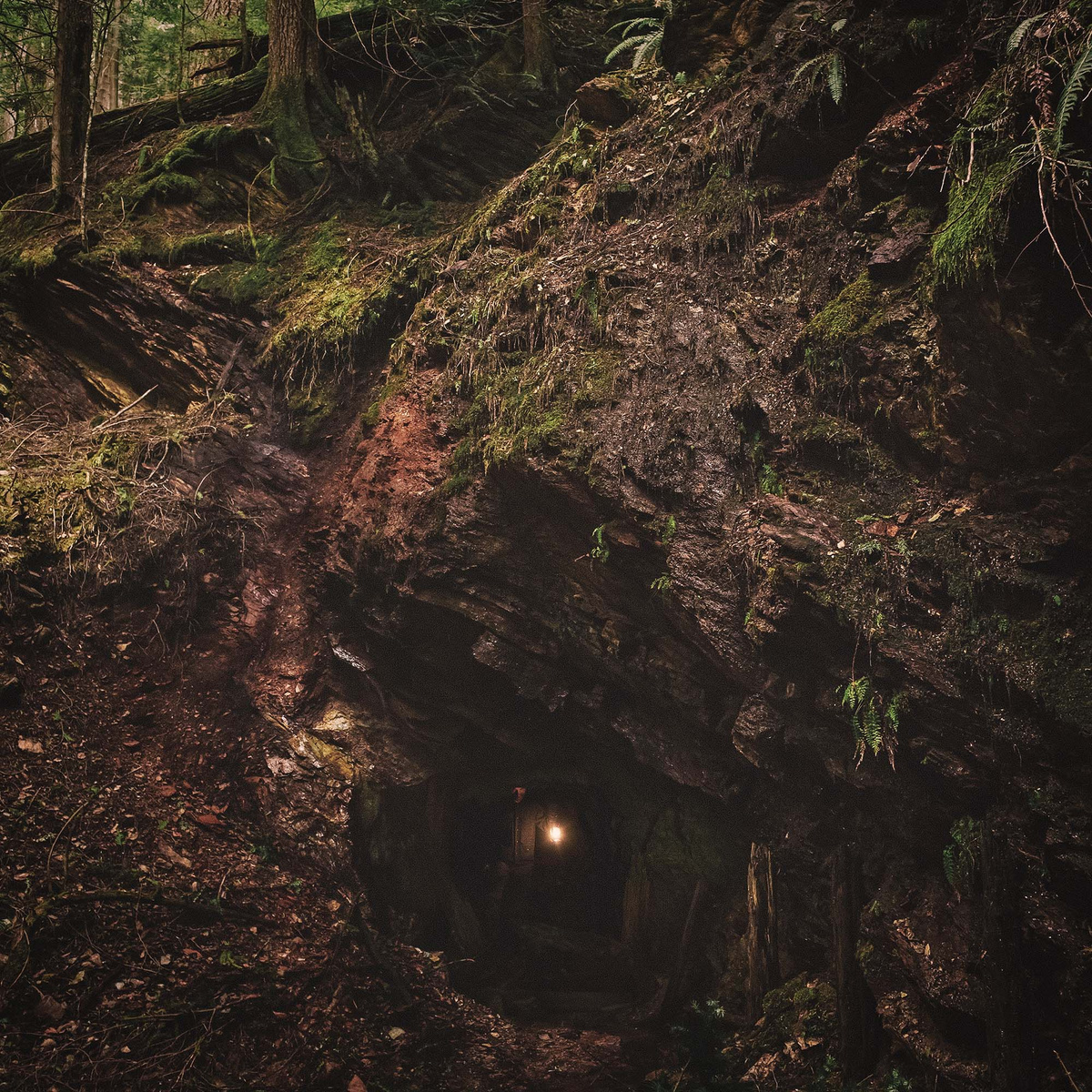 All reviews written by Bruce Hardt except where noted. SIX: THE BANNER - Greying Here we have it. Finally, the long awaited, highly anticipated fourth...