Not all bands are created equal. Some people that decide to pick up instruments are able to do things that others will never be able to do. Case in point is ILSA, who have created a new album entitled The Felon’s Claw that is an unstoppable torrent of sonic terror. This record is full of those moments that make you reflect on how good this band is. ILSA’s riffs bludgeon the listener’s skull, before they drag you unconscious into their world of despair and filth. The Felon’s Claw combines the heavy dirge of doom with the urgency of raw punk, and this is where the audio madness begins…

Put it like this: imagine if CORRUPTED and EYEHATEGOD decided to create a soundtrack to a horrific gore film – this is almost what the new ILSA record could be compared too. When the addictive bass drum kicks in at the beginning of “Enter the Void,” you will be sharing this with the world at large. The vocals sound like they’re glued to the rumbling baselines. This is the blues, but filthy and raw and full of metal. On songs like “Armstrong’s Mixture,” you can hear and feel their honest hate in every note. The steady thump of “Smoke is the Ghost of Fire” is an inevitable audio army marching to your demise. The Felon’s Claw is layers upon layers of maggot-filled melody that will have the spirits in the cemetery headbanging for centuries to come.

The best way to do The Felon’s Claw justice is to say that until each person has been given the chance to experience it for themselves, my words are just words. This record should sell out in the first week because the band and the label A389 Recordings deserve it! ILSA, I want to salute you for creating one of my favorite albums of 2015….Keep doing what you are doing, brothers! 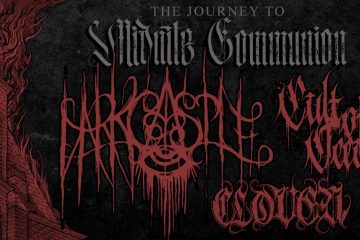 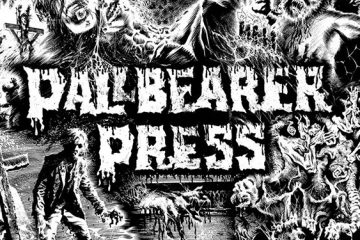 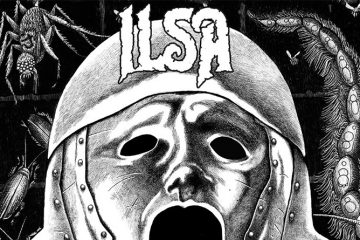