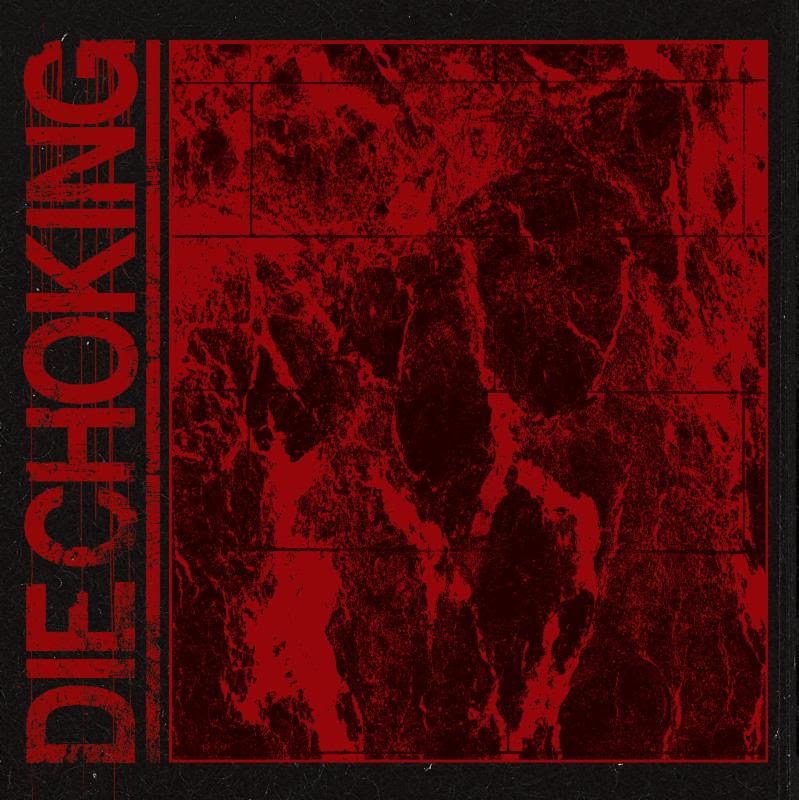 CVLT Nation is stoked to bring you a taste of DIE CHOKING today in the form of their track “Tonsil” off their upcoming 7″ II via The Compound Records. Both this track and the 7″ are a statement by the band regarding end of life medical treatment. Each 7″ comes with a Living Will document that can be filled out to detail one’s wishes in an end of life medical scenario. Death comes to us all, but very often braindead people are kept alive artificially in order to appease the living. DIE CHOKING believes that death should be respected and allowed to happen as it does, not held back by an army of machines and drugs. What quality of life is there in such an existence? Listen to “Tonsil” below and read what DIE CHOKING says about the inspiration for this song.

This song is a dedication to the memory of Jahi McMath who died on December 12th 2013. Despite the absolute, irreversible nature of brain death she (as far as I know) remains on “life” support. The controversy of this is obvious but my interest is geared more towards the broader subject of CHOICE in regards to medical treatment during end of life scenarios.

It is unfortunate, but families often contradict explicit wishes of dying loved ones. The severe and painful nature of pursuing a “do everything you can” mentality is dire to say the least. This, to me, is pure tragedy. My goal is to open the dialogue a bit and introduce a tool to communicate the questions one needs to ask should they or a loved one be in a life threatening or life ending circumstance. Most people WILL end up THERE and not simply die in their sleep nor arrive to a facility DOA.

Moreover, those in heavy metal or aggressive music subcultures take a certain odd pride in a dark and accepting conception of morbidity and death.. Unfortunately, most references to death and dying are often fantastical and frankly quite silly. I love fantasy, horror, and sci-fi just like the next guy. For Die Choking, as an outlet for me, I don’t want to create fiction or fantasy. Fundamentally, I want to help and I want to advocate. In my opinion, the subject in Tonsil is universal and transcends politics. The subject here is about the reality and potential severity of the death and dying process. This process, although, can be grounded in peace and serenity. It is often centered around resistance, aggression and a frequently indecisive routine of extensive medical and surgical processes. If I can help someone handle and make the important decisions that need to be made then I can feel like I am doing some good in a very sick world. In this article:die choking, living will 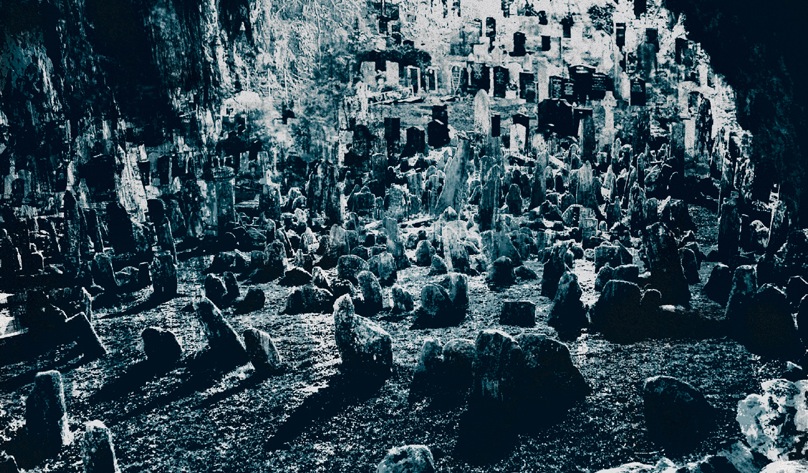 There is nothing soft about the upcoming DIE CHOKING release III. An all out brutality fest will take place in your brain once you...