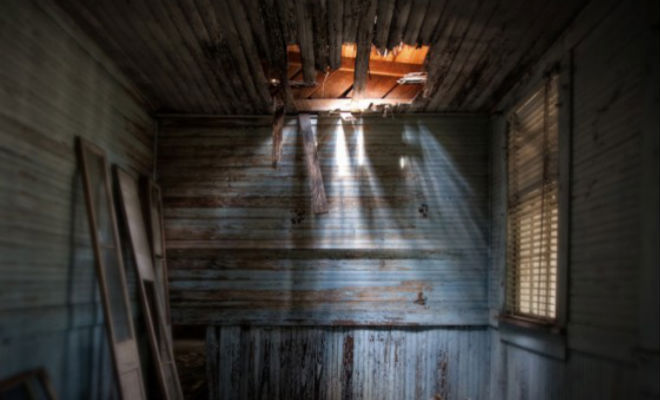 Today CVLT Nation is stoked to bring you The Lion’s Daughter‘s decimating side of their upcoming split with Nights Like These streaming below! These St. Louis bands have united to put out the split in order to donate all of the proceeds to the Stray Rescue organization, which takes in and treats stray dogs and cats in the St. Louis area in order to restore them to health and place them in loving homes. Rick Giordano, vocalist/guitarist for The Lion’s Daughter, explains their motives in doing so below…but for now, hit play and let their track “As the Sick Dream” take you on a tidal wave of metallic emotion…

Pick up the 7″ from Encapsulated Records, coming out on May 27th, with special pre-order bundles available. The Lion’s Daughter Tour dates below.

The stray dog problem in St. Louis is completely out of control. Dogs wildly roam the streets starving, missing appendages, crawling with parasites, braving freezing winters and smoldering summers and generally exist in a constant living Hell. Many of us involved, including myself, have dogs that have been rescued from the streets so this is an issue that is near and dear to our hearts. The reports of abuse on these animals by humans is beyond repulsive. These dogs have been shot, beaten, burned alive, and a variety of other horrors too terrible to mention. We’re a very misanthropic band for these exact kinds of reasons. Human beings can be cruel and disgusting creatures. And dogs are fucking awesome. Anyone who’s ever bonded with a dog and felt the love that these companion animals are capable of knows this, but still so many needlessly suffer. The St. Louis end of all record sales will go exclusively to Stray Rescue of St. Louis, who are the ones out there dealing with this disaster every day. They feed these animals, offer medical care, and whenever possible take them in and find them new homes. They save the lives and give hope to dogs that are otherwise cold, hungry, alone, abused, and forgotten. They are an organization with a mission that is beyond important, one we back fully and are honored to offer support through our music. This record gives us an opportunity to release a new song, put out a 7″ with a great band of old friends, and most importantly contribute funds to an organization that saves the lives of awesome creatures who, in our opinion, are far superior to humans. – Rick Giordano