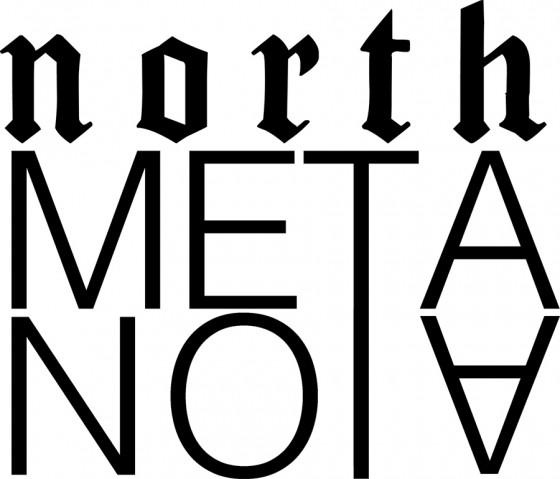 I’m a fan of music that speaks to the human condition. Certain bands are able to create sound that makes me feel that I am not alone in the way I see the world! Arizona’s NORTH have hit the mark with their new album Metanoia that hits the streets on March 14th. CVLT Nation has the honor of sharing with you their new song “Hiraeth”…So now feel the cosmic sludge move through your existence…Also peep their upcoming tour dates!

The vinyl edition of Metanoia will come in a limited run of 250: 100 clear and 150 black, hand packaged by the band in 100% recycled chipboard jackets, hand stamped front and back via the official NORTH Bandcamp page and at upcoming shows.

Further info including track teasers and preorders will be revealed in the coming days. Until then, contemplate.

“The band excel at both sprawling atmospheres and righteous guitar-worshiping riffery.” – Altpress.com