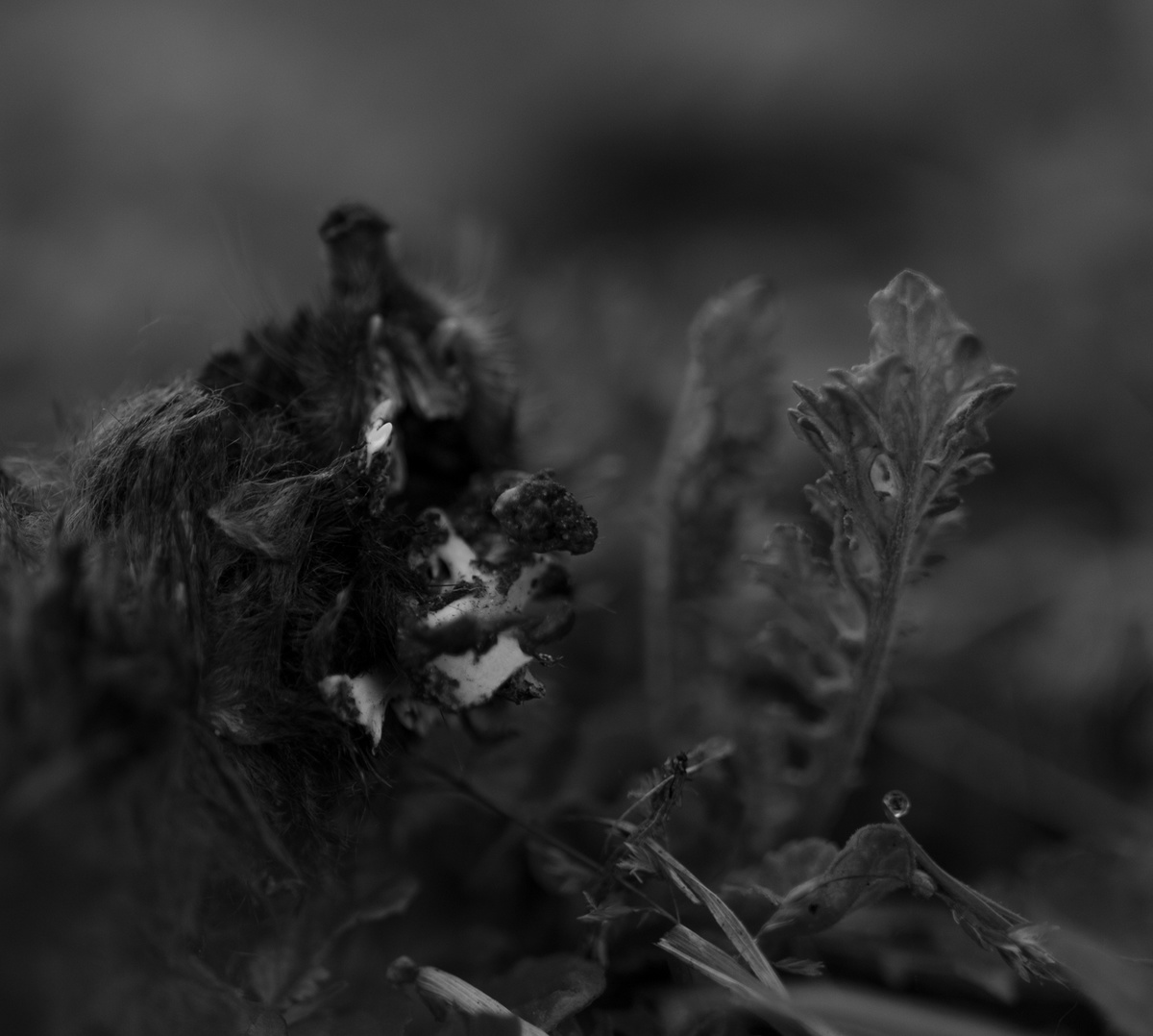 Right now I’m surrounded by collossal mountains of emotions that have huge giants clothed in our human condition climbing up the side of them! Once at the top, they will be able to give us the answers to questions that we never knew existed. Actually, I’m listening to the new CHARNIA record, Dageraad, that will have you daydreaming at night. The record is 5 songs deep and lasts 39 minutes, during which your imagination will be gliding off to some very magical lands! You could label this post rock, sludge, atmospheric etc, but all that would be doing is putting this band into a box that they did not ask to be put into. CHARNIA has created an album that should be heard free of labels, and allowed to find it’s way into your soul. Then maybe each listener will find the meaning of this creation for themselves. Five days from now, Dageraad will be released by our comrades Counsouling Sounds. In the meantime, check out our full stream of this album that was recorded in the woods of Belguim…Nuff respect due to CHARNIA, nice job!