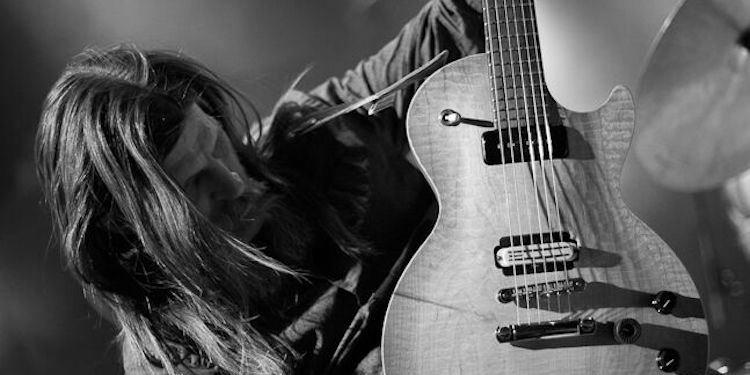 February saw the 10-year anniversary of The Bees made Honey in the Lion’s Skull. Warm, bright and psychedelic, for many long-term fans this was a time to reflect on a landmark event in doom’s history. But before their expeditions into shimmering folk doom, Earth’s experiments were much more foreboding, oblique and abrasive.

Earth 2 celebrated its 25-year anniversary on February 3rd. The record features three tracks of monolithic, sinister ambience with lugubrious metal riffs stretched out beneath the surface. It’s an overwhelming experience by merit of how loud, slow and long it is, but it’s also deceptively busy. Guitars clash, shiver and vibrate, then hum at a steady frequency for in excess of an hour. It’s nearly impossible to pick apart any of the elements; there are hints of what might be heavily distorted vocals in Teeth of Lions Rule The Divine, but this could just be more guitar noise. 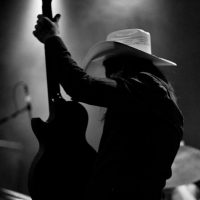 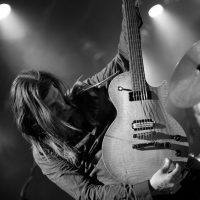 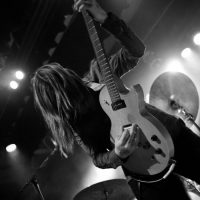 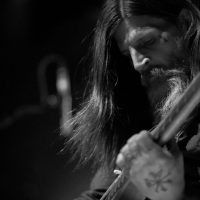 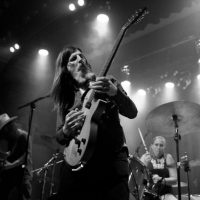 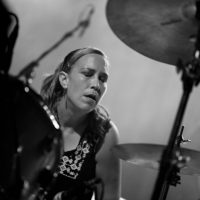 It’s interesting to note how much Earth 2 sounds like a metal record; there are some bona-fide metal riffs lurking in the swirling chaos, in addition to the general air of anxiety the record conjures. The material is unforgiving, icy, frigid; the sonic equivalent of trudging through heavy snow. It’s a record that lends itself well to similes; Earth 2 is like being buried alive in Antarctica, or taking quaaludes and staring into TV static, or having a panic attack behind a malfunctioning appliance.

Opening track Seven Angels features one of Earth’s most straightforward metal riffs buried under all the noise; this acts as an anchor that other tracks don’t feature as prominently. Teeth of Lions… is thick with curious, baleful noises that cut through the blistering morass, but the really bleak, harsh sound on the record is focussed on closer Like Gold and Faceted, a sheer wall of arctic noise only occasionally punctuated by esoteric whispers. It’s curious that the titles are so immediately suggestive of detailed  images whilst the songs themselves are so devoid of architecture.

Earth 2 holds up pretty well a full quarter-century after its release, still a punishing, challenging listen. Undoubtedly the most significant legacy of Earth 2 is that it spawned Sunn O))), and from there hundreds of imitators tweaking the formula. Without Earth 2 there’d be no Bong, no Moss, no boom of modern doom tinkerers. On a more pragmatic level, Earth 2 is a milestone for wilfully antagonistic records, on a par with Metal Machine Music and  Napalm Death’s Scum; this was bewildering even for seasoned fans, a stunningly out-of-fashion record released at the height of grunge. Much like their post-Bees… material, they never really did anything else exactly like this; it would have been fairly easy to do a second take of this with more layers, but in retrospect if feels like that itch was scratched.

In retrospect, Earth 2 was likely their most difficult period of experimentation. Though the code has been cracked, it’s still a landmark for heavy metal and ambient music alike. Few bands could fuse minimalism and belligerence like Earth, and nowhere is this better displayed than here.