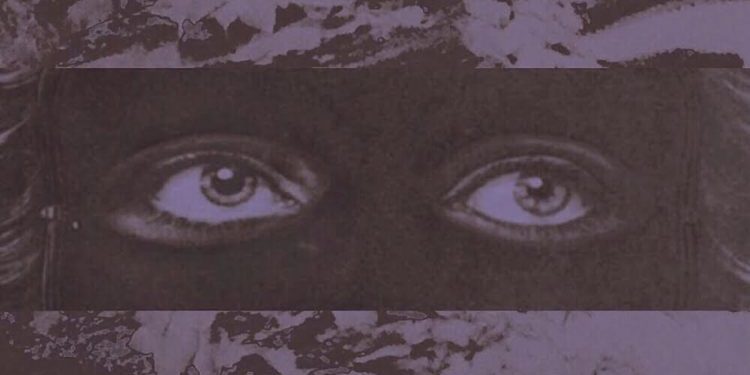 ONE: ACTORS – It Will Come to You

ACTORS have managed to combine this corner of post-punk with some of the most intense darkwave you’ll hear this year. The album has been described as perfected darkwave with light undertones. Dancey, driving deathrock band Deth Crux from LA have finally released their long-awaited full length debut album, Mutant Flesh! This is more than just a follow up to their 4-track EP from three years ago – it’s a unique form of deathrock as badass as you always wanted it to be. It satisfies every spooky itch you’ve got. This band is like no other and they are fucking UNREAL!!! Melbourne-based shoegaze duo Modern Heaven have just released a 5-song EP entitled Midnight Cowboy! This is a fantastic gem not to be missed. In fact, a couple of tracks in particular would be criminal not to include on your set lists this year.

The EP opens with the atmospheric “Another Day In Heaven”. Sarah’s deep, melancholic vocals recite beautiful poetry over a dancey beat. The chorus, where Sarah’s voice gets far higher, absolutely blows me away every time I hear it. “Farewell” is a darker track with animalistic, almost droning vocals. I love the shoegaze guitar and the way Sarah plays around vocally. You sort of get a swirling feeling about halfway through the song because of the way it’s layered, like when you get that weird spinning feeling laying in bed. The musical spectrum that Soft Kill works in, for it to work well it needs to be dramatic. It has to feel like it means something. That the words and music exact a toll in blood, sweat and tears and other cliches. Their new album Savior is all of this. It’s music influenced by a fight to save mother and child, the lasting pains of addiction, and the strain of a life on the road. Oakland’s Wax Idols started as the vision of its founder, singer/guitarist Hether Fortune, but on their fourth album, Happy Ending, the quartet’s power is as a collective force. Thanks to now long-established members Rachel Travers on drums and Peter Lightning on guitar, Wax Idols have done something other bands similarly indebted to ‘80s post-punk and goth haven’t: write a record that finds strength in simply being alive, however dark the shadows might be. I am a proud music nerd that never stops looking for all sorts of new sounds, and sometimes I find them where I least expect them. So the other day I posted a Stormcrow LP cover on our instagram and saw a comment from someone named Primitive Knot. Me being the lurker I am, I said, let me see who this person is, and I clicked the bandcamp link on their profile. From that point on, they have become my new favorite band because of how awesome and moving the kind of Coldwave/Post-punk this project creates. Primitive Knot is a one person recording project that is expanded with more humans for live rituals. Sonically, you will find all sorts of textures when you press play on any given album and the vocals and lyrics will keep you engaged for sure! When it comes to music like this, it’s really easy for a band to sound contrived, but with Primitive Knot that isn’t the case. All I want to do is lay my head down on a cloud and allow her magical voice take me to another space and time! lié’s third album continues the arc they’ve been tracing for the entirety of their existence: bleaker, faster, more ferocious. Considering they weren’t exactly deficient in any of those categories at the outset, it’s both bracing and a little scary to hear the Vancouver dark punk trio triple down on Hounds. Recorded earlier this year in Austin by Ian Rundell, the record captures their desperate, livid sound ably, rendering the band in detail without sacrificing the dangerous energy of their live performances.

Words via I Die You Die Trashlight is band that makes me love my job, because they prove that there is so much awesome music coming out that I haven’t yet heard. Now that I know about this band, I am fucking addicted to their brand of Ethereal Post-Punk//Deathrock. Imagine if Christian Death started dating Cocteau Twins and they made beautiful love for hours. From this a baby was born, and they named them Trashlight.