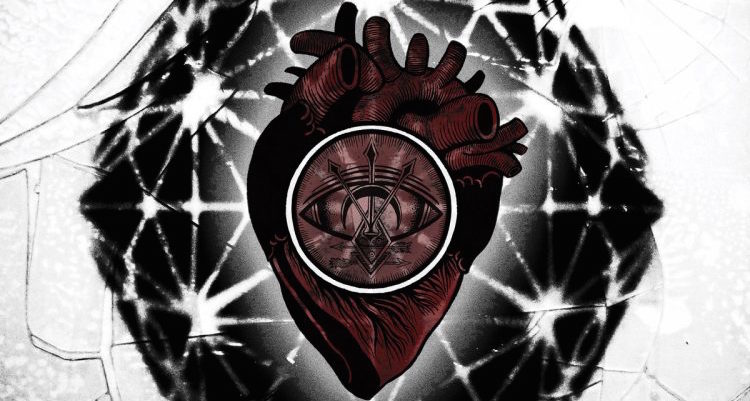 ONE: BARST The Endeavour

If I could listen to one record all year it would be the soon to be released LP by BARST entitled THE ENDEAVOR that comes out on May 18th via Consouling Sounds. I have not heard a record this year that packs the transformative energy that these collection of songs pack! So what happens when your homie finds a new way to express himself? The outcome is Holy War by Joe Cardamone that finds him laying down his sleazy voice over cryptic soundscapes that he produced. This sounds like the reason I love L.A. – but also the reason I hate L.A. FOUR: MIRRORS FOR PSYCHIC WARFARE I See What I Became I feel like I have been locked in a cold room of nothingness where only my nightmares can move to the frozen rhythms of isolation. These are the kind of thoughts that exist in my reality as I listen to the new Tårne Spirer LP Varmblod. NINE: NOTHING Dance On The Blacktop

The Philly band NOTHING pressed their way to the forefront of the shoegaze revival with their 2014 album Guilty of Everything. They brought a loud and rough around the edges grunge undercurrent to the genre as a needed reminder of bands like Hum and the Catherine Wheel. Some of this edge ebbed on 2016’s Tired of Tomorrow they have brought back the loud wall of sound for Dance on the Blacktop with a fuzzed-out roar of guitar. Insect Ark is my favorite Brooklyn band because they are one of the most unique and thoughtfully constructed acts out there. The number of bands who use a slide guitar in underground music is obviously extremely limited. Toss in all of the experimental noise elements that help make Insect Ark‘s brand of experimental doom so unique; you start to have something truly challenging to wrap your head around. Their newest album, Marrow Hymns is an absolutely stunning record—it’s massive and twisted.