Three days of studs, spikes and being hard-to-the-core, if there is anything that sums of Oakland’s annual Manic Relapse Fest, Tolshock’s 20 year old raging crust anthem might be it. A nonstop weekend of the crème de la crème of modern hardcore P-U-N-K paired with a smattering of classic bands and a hint moody dark wave gothic punk to round it all out. Seven shows, spread over three days, in order to cram in around forty bands as well as do some serious damage to a lot of livers.  Chaos reigned! Kängnäves whipped in the air! At moments, it felt as though I was caught in a cocktail shaker filled with one part Victims of a Bombraid, one part Road Warrior with a twist of In The Flat Field and topped with a splash of soda known as Punk & Disorderly Vol1.

The highlight of Manic for many has always been the Saturday afternoon outdoor show—and this year was no different. What can top an afternoon of day drinking in the sun, ripping hardcore and enough smoke bombs to make the average soccer hooligan question if perhaps, just maybe, people had overdone it a wee bit? Despite some technical difficulties with the generator, this year’s guerilla show at an illegal skate park eventually kicked off and an afternoon of bedlam took hold—fundamentally epitomizing the weekend. For me the highlight of the fest was Colombia’s Primer Regimen who blasted their way through their second set of the fest on that pleasant East Bay Saturday—just pummeling, high-energy South American punk.

And can we talk about Boston’s Innocent who shredded through a set of classic Swedish Mangel on Friday night? Even throwing in an AntiCimex cover for good measure? Then there was the always unbelievable noisemeisters Lebenden Toten who blessed us with a distort-o-rama mad blast of Gai/Swankys style pandemonium on Saturday! It was almost too much to take in!

This is by no means to take away from any of the other bands that made up this monster of a fest, as it was filled from top to bottom with quality—if nothing else, festivals like this give an amazing snapshot of the current punk/extreme music/underground scene. Put another way—you’d be doing yourself a favor to go through the schedule and track down music by everyone who played. It’ll provide a perfect soundtrack to saving up for next year’s chaos while prepping your liver for its ultimate destruction. 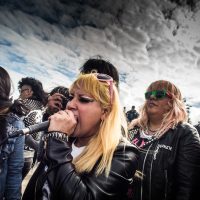 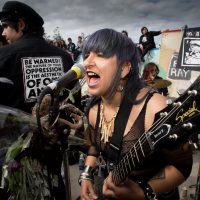 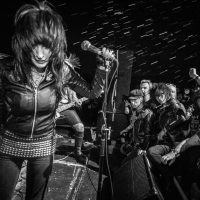 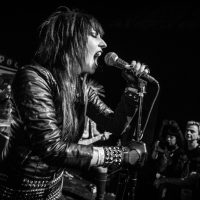 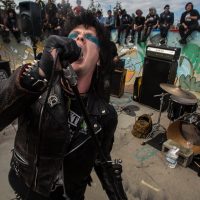 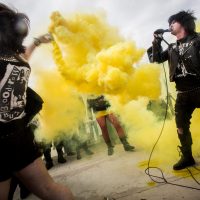 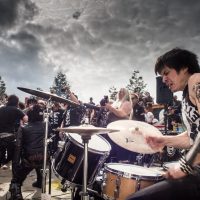 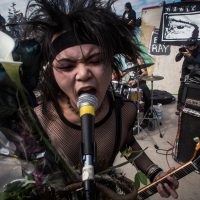 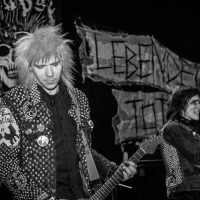 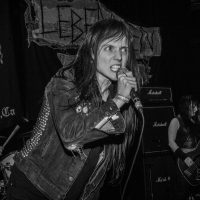 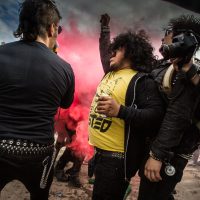 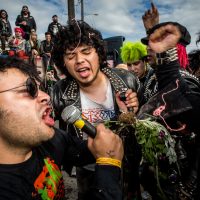 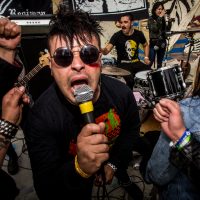 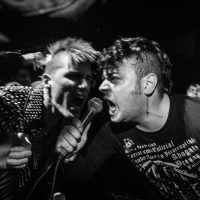 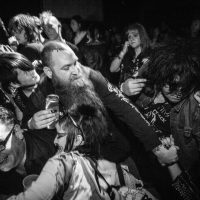 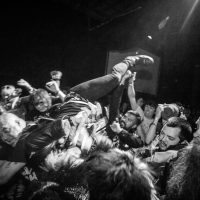 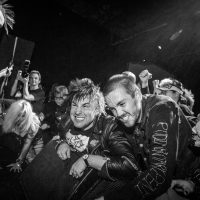 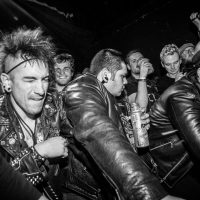 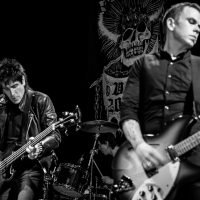 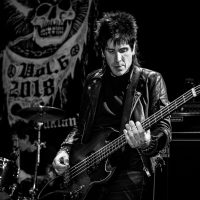 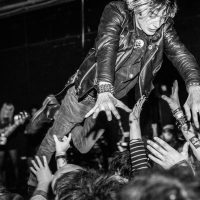 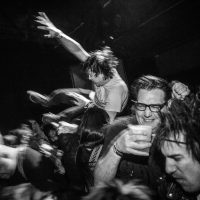