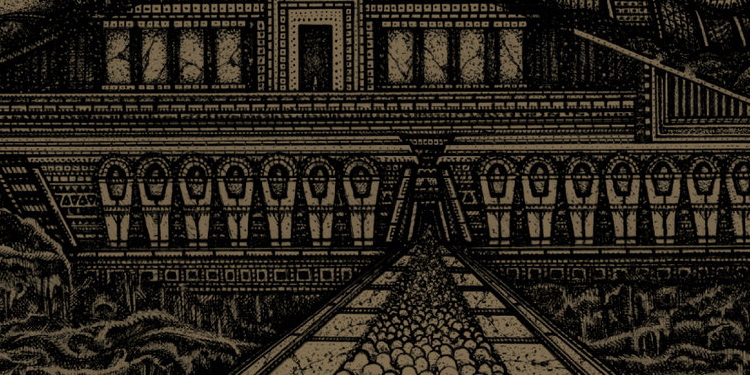 Forged from the remains of a great Athenian death/grind/hardcore act Straighthate, Dephosphorus have been on a rampage since the release of the Axiom EP in 2011. Choosing the label “astrogrind” to better describe their music, freeing themselves from the constraints of existing tags they have released some excellent works, especially in their two full-length albums Night Sky Transform and Ravenous Solemnity.

Their new album Impossible Orbits sees them taking the aesthetics and arrangements of their work back to Night Sky Transform in terms of length, or the Axiom EP when it comes to purpose and hostility. Clocking at under 30 minutes, the record provides a condensed dose of the aggression and full-blown animosity of the band. Pacing is of the utmost importance here, and Dephosphorus focus all their energy in producing a coherent and concise record, through not only the fast and blazing moments, as with the title track, but also in their heavier, more groove oriented tracks, like “Suspended In A Void Universe.”

The band exists between dimensions; thematically with their sci-fi influences, but also sonically. It is a balancing act between different worlds of extreme metal. From the brutality of death metal and the volatility of grindcore, to the venomous touch of blackened influences and the attitude of hardcore, Dephosphorus mould these diverse worlds into a fiery result. Every aspect of their music brings a different flavor to the finished product, be it the killer combo of hardcore and grind in “Asteroskoni,” the brutal groove of “Above the Threshold” or the explosiveness of “Imagination is Future History,” all falls right into place. A big factor in this is John Votsis’ impeccable drumming, not only in terms of the technique which is outstanding, but of being able to adapt his playing with such fluidity from one part to the next.

Still, compared with the band’s previous works, Impossible Orbits appears darker and more ominous. It has always been the case with their work, but this time around, the dark presence laying under the heavy riffs has become more menacing. It never truly explodes, nor does it need to. The return of Panos Alexiadis in the live electronics has aided in adding another sonic dimension to the rich palette of Dephosphorus. It is the overall layering of the tracks, and the vocals of Panos Agoros, which retain this menacing outlook. It also aids when the band throws in the blackened lead work, adding a more poisonous touch to the work, in the cases of “Rational Reappraisal” and “The Light of Ancient Mistakes,” expanding the bleak vision.

With Impossible Orbits, Dephosphorus look into their past in order to move forward. The band appears to gather more elements and qualities from their earlier work, but not as a simple revisiting. They look to expand their sound, and as a result they arrive with more conviction, temperament and purpose. 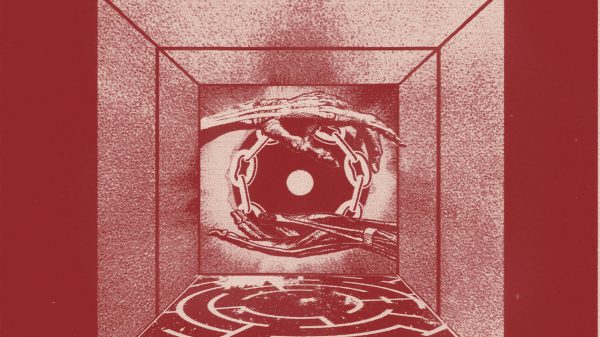 WTF—something about this new CHAIN CULT video “We’re Not Alone” gives me chills and brings tears to my eyes. Being a child of DIY... 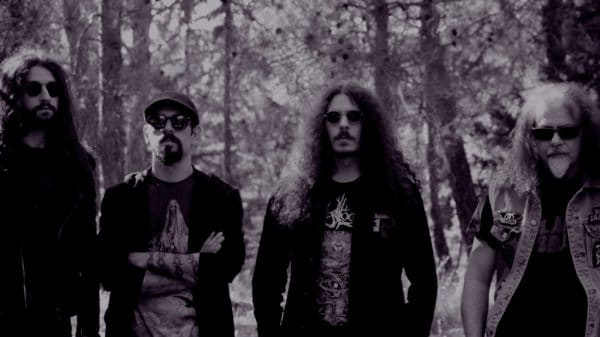