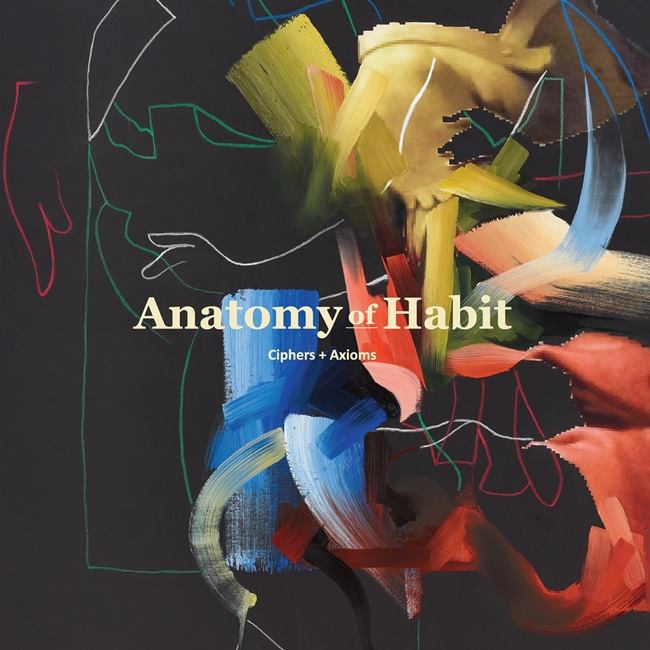 Mark Solotroff’s imposing vocals loom over this chanting instrumentation. He exhibits a range of approaches on the album, but he mostly relies on a pseudo-spoken word style that evokes Filth-era Swans. Imagine an animatronic Nick Cave who, instead of intricately crafted stories, works almost entirely through abstract concepts and statements, and you might have something close to Solotroff’s unique style.

Good industrial often attains nastiness through repetition, but Anatomy of Habit also jumps from bleak monotony into chaotic, Unsane-style sections. They devolve from this Am-Rep punishment into depressive sludge, which is fitting considering that Will Lindsay of Indian plays guitar in the band. “Radiate and Recede” eventually returns to the quiet-but-still-abrasive beginning section, though in a way that feels completely natural. The second track, “Then Window,” begins as a kind of death march, pushed forward by drummer Jon McEntire’s robotic shuffle. Just when everything starts to pick up energy — mathy guitar and bass surrounded by Katsaounis’s bath salts percussion — Anatomy pulls the rug from under your feet, leaving you with haunting ether and Solotroff’s professor-from-a-pulpit vocals. The song eventually gains momentum again, but only to dissolve into scratching noise.

In a lot of ways, Anatomy of Habit is a progressive industrial band. They know exactly how to fuck with you through repetition, wearing the influence of Godflesh, Swans, and Throbbing Gristle on their sleeve, but they also know that they can intensify this effect through contrast and movement.

In this article:anatomy of habit, ciphers + axioms, RELAPSE RECORDS 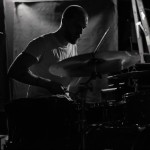